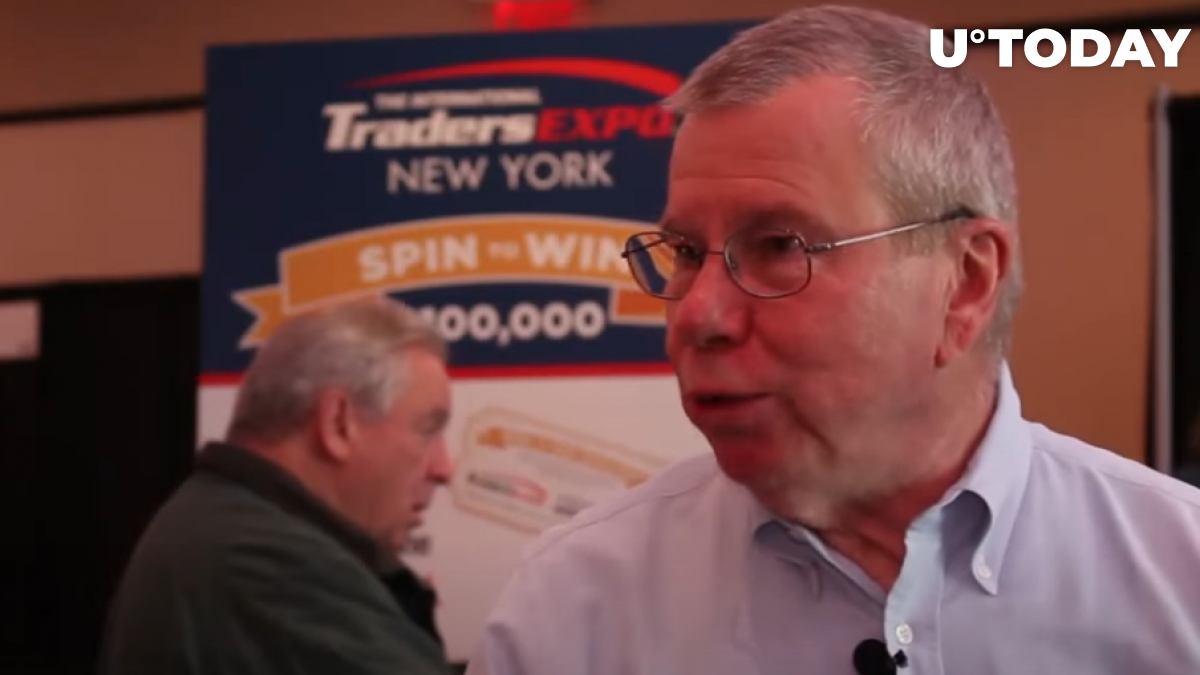 Eminent trader John Bollinger, who rose to prominence after inventing the Bollinger Bands indicator, has taken note of Bitcoin’s recent short squeeze that catapulted the largest cryptocurrency to its highest level since Sept. 22.

$btcusd, first target met and exceeded. Second target the upper Bollinger Band, just below 50k. You are running that trailing stop, aren't you?

Now that Bitcoin has exceeded Bollinger’s first target, he expects the top coin to spike to the upper band, which is located just below the $50,000 level.

Related
IMF Warns of Risks Associated with "Cryptoization"
As reported by U.Today, turned bullish on Bitcoin the day after traders sold the El Salvador news.

Earlier today, the benchmark cryptocurrency revisited the $48,000 level, paring all losses that were caused by the double-whammy of the Evergrande crisis and China’s stepped-up cryptocurrency crackdown.

Real Vision co-founder Raoul Pal recently described the Bitcoin chart as “luscious,” predicting that a “very, very powerful” upside move could be on the cards:

The Bitcoin long term log chart looks pretty luscious. Who knows if the wedge breaks on first attempt but a consolidation pattern of this magnitude usually leads to a very, very powerful upside move. #BTC pic.twitter.com/qVIt8XxGgT