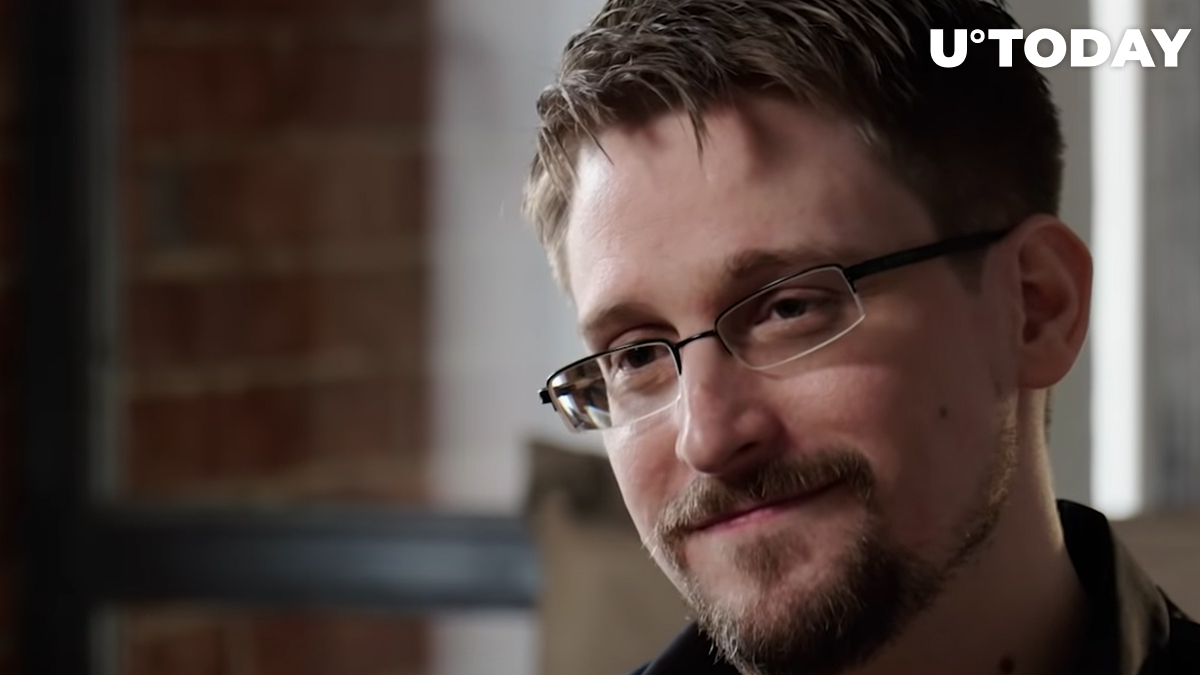 American whistleblower Edward Snowden has commented on Bitcoin’s resilience in his recent tweet.

Sometimes I think back to this and wonder how many people bought #Bitcoin then.

It's up ~10x since, despite a coordinated global campaign by governments to undermine public understanding of—and support for—cryptocurrency.

China even banned it, but it just made Bitcoin stronger. https://t.co/pbnOFGfaVf

The former National Security Agency subcontractor who leaked highly secretive documents about the government’s mass surveillance programs believes that China’s harshest cryptocurrency ban to date has only made Bitcoin stronger.

As reported by U.Today, Bitcoin’s hashrate managed to fully rebound from the Chinese government virtually all cryptocurrency mining operations earlier this year. The price of the largest cryptocurrency also surpassed the $49,000 mark on Oct. 3.

Snowden, who was given permanent residency rights in Russia last October, famously tweeted about buying Bitcoin back in March 2020 after the flagship cryptocurrency crashed more than 50 percent on “Black Thursday.”

The 38-year-old whistleblower notes that the cryptocurrency has experienced a ten-fold increase since then despite “a coordinated global campaign” to undermine the growth of cryptocurrencies.

“It is not over until it's over”

Given Bitcoin’s stellar track record of coming back from the dead, it might seem like governments are already waving a white flag.

Yet, Snowden believes that crypto is not out of the woods just yet.

In his reply to a Twitter user who claims that governments are “delaying the inevitable,” he says that it’s “not over until it’s over,” implying that governments could end up banning Bitcoin the way they banned gold.

In 1933, President Franklin Delano Roosevelt outlawed gold ownership. The ban wasn’t repealed until President Gerald Ford saw a gold advocate on TV who convinced him to put an end to the unnecessary limitation in 1971.

As reported by U.Today, legendary hedge fund manager Ray Dalio recently said that there was a good probability of the government would outlaw Bitcoin just like it once outlawed gold.