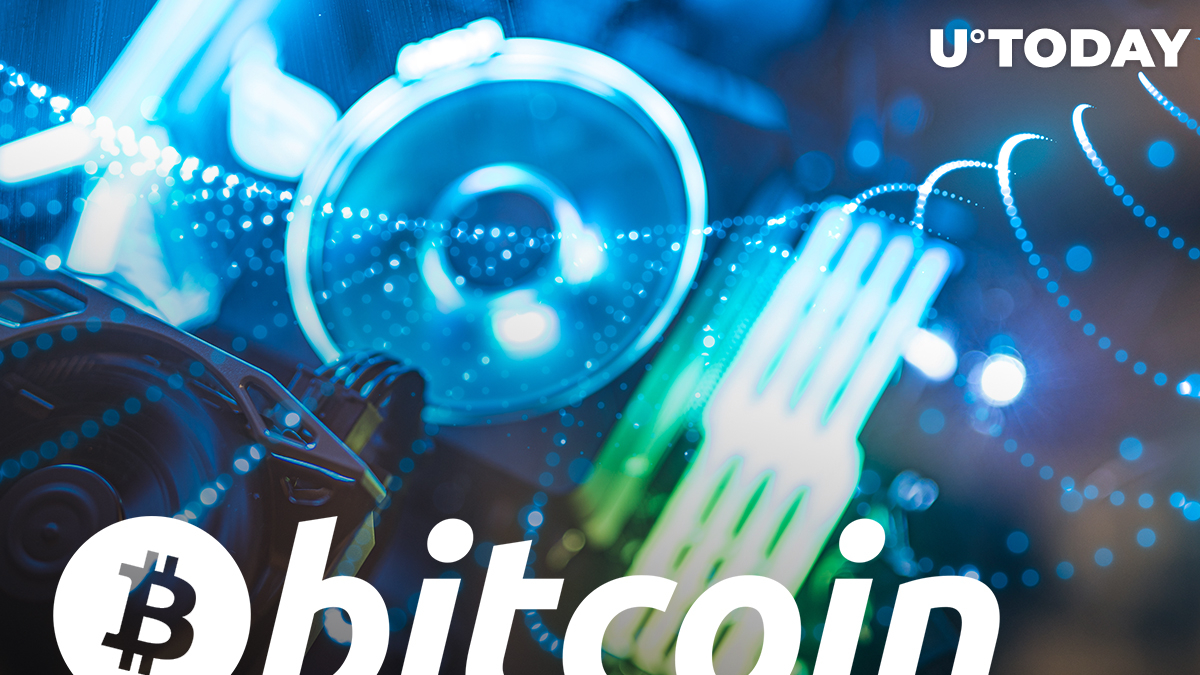 Bitcoin’s hashrate, which shows the combined computational power of the network, spiked to 177.5 EH/s on Oct. 2, according to data provided by Blockchain.com.

The closely-watched metric has managed to stage a stunning recovery after plunging in late June due to a slew of Chinese provinces moved to ban Bitcoin mining.

China, which used to be the biggest hub for crypto miners, clamped down on the industry earlier this year to meet its emissions reduction targets.

The Bitcoin network reached its peak hashrate of 198.5 EH/s on Apr. 14, the day the cryptocurrency’s price hit its current all-time high of $64,804.
#Bitcoin News