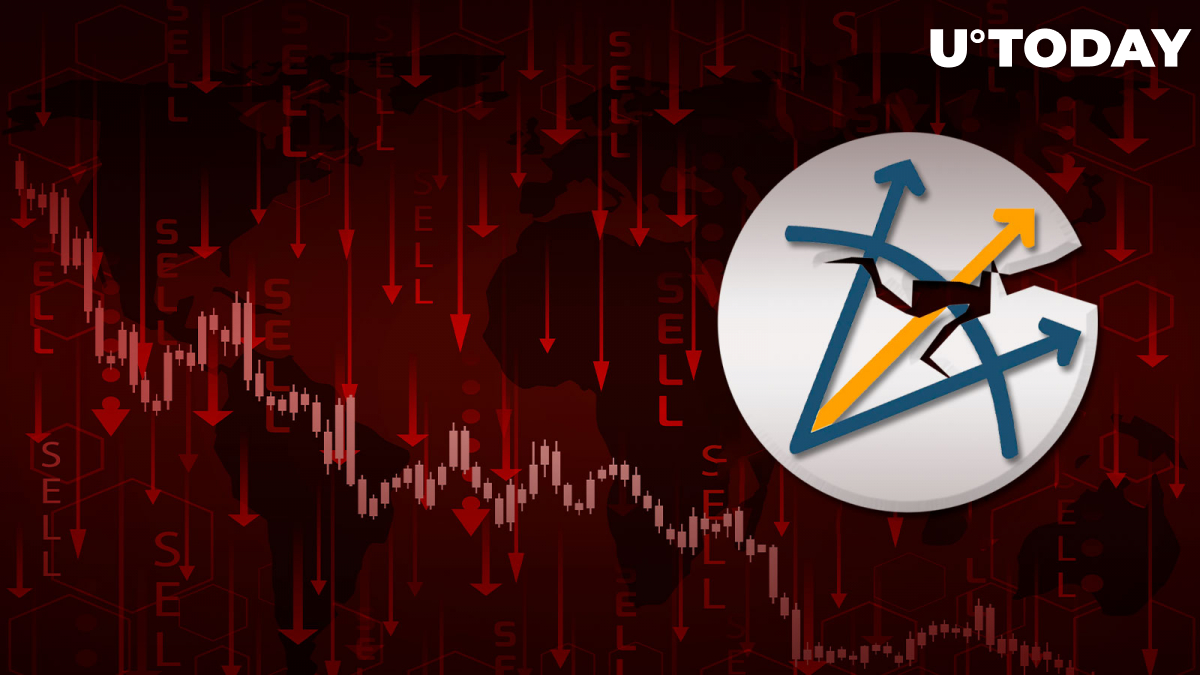 Kyle Davies and Su Zhu, the co-founders of embattled hedge fund Three Arrows Capital, have finally set the record straight about their epic fall from grace in an extensive interview with Bloomberg.

The controversial duo described the downfall of the company as "regrettable" since plenty of money has been lost. Davies and Zhu categorically denied that they had cashed out before the hedge fund went belly-up. In fact, they claim that they invested more personal money during the "last period."

Davies and Zhu are now planning to move to Dubai while facing a slew of legal problems.

"The nail in the coffin"

While the hedge fund managed to weather the Terra crash in May, it was unable to endure such strong market pain.

"Only two” villas in Singapore

As reported by U.Today, court documents confirmed that the two former classmates spent borrowed funds on making a down payment for a $50 million yacht. Zhu, however, rejected the idea that the founders enjoyed a lavish lifestyle while their firm was on the brink of collapse, claiming that he owned "only two" houses in Singapore.

Related
Anthony Scaramucci Admits His Bitcoin Mistake
The duo's attempt to clear their own names did not sit well with the community. "Common y'all. Su ain't flashy, he rides his bike to work and to the marina where his superyacht is moored," former BitMEX CEO Arthur Hayes, who himself narrowly avoided prison time, reacted in a tweet. "Don't even know where to begin…" Galaxy Digital Mike Novogratz tweeted.
#Bitcoin News #Ethereum News