Yuri Molchan
Owner of a business that makes regular SHIB burns has suggested a plan as to how to help the token's price reach $0.01 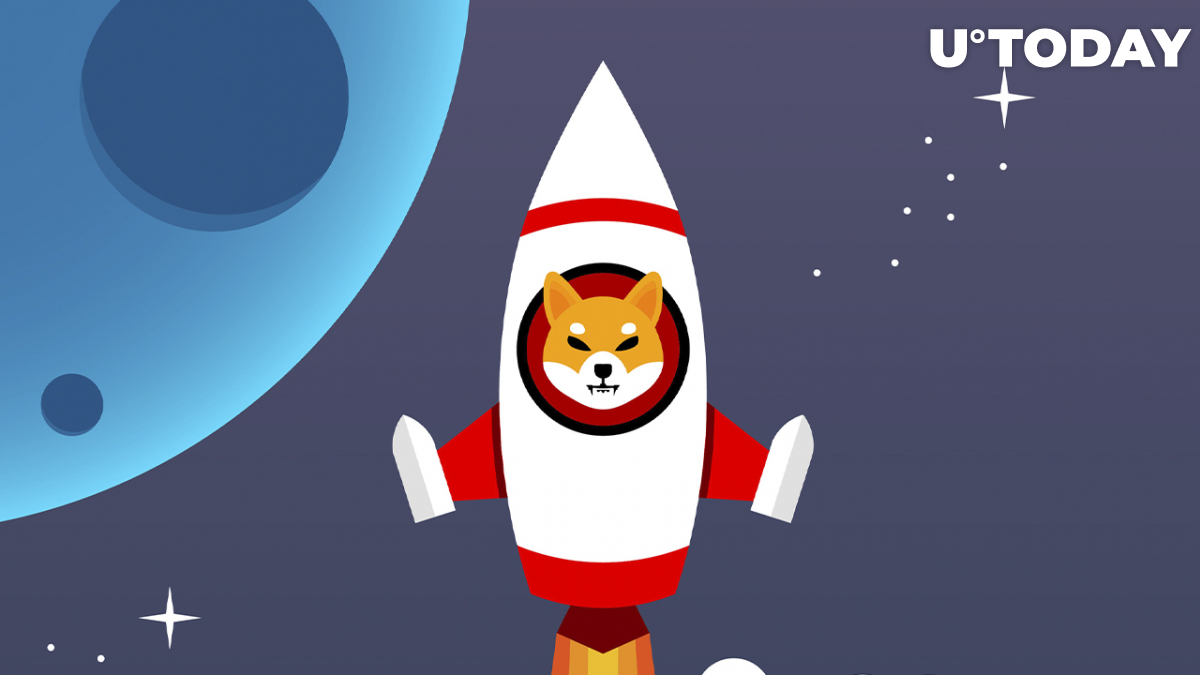 Owner of Bigger Entertainment has a vision of how to help push SHIB price toward $0.01. Meanwhile, in the past 24 hours, almost 72 million Shiba Inu coins have been burned.

Steven Cooper's Bigger Entertainment sells NFTs, merch and tickets to events for SHIB, as well as allowing users to listen to music tracks, spending part of the profits and part of the royalties they pay to the artists to buy SHIB and then burn it.

He has tweeted that his company aims to spread outside of the SHIB Army in order to get people from outside the community—who may even be unfamiliar with crypto—to help destroy the meme tokens.

Cooper believes that this could be a way to help the Shiba Inu price reach the $0.01 level—by entertaining people.

Our goal isn't for #shib holders to always burn their coins. Our goal is to spread music, YouTube vids, merch, NFT's, etc to audiences outside of #shibarmy. This is how we reach a .01. By building an ecosystem where people are burning w/o even knowing it. Through entertainment.

Cooper's company has been burning SHIB since October of last year, and the amount burnt by it approaches one billion tokens now. They send tokens to a dead wallet live on YouTube during so-called "burn parties." The SHIB Army also offered to buy a $5 ticket to such a party, this way helping to get more SHIB burnt.

The next burn party will occur on Feb. 14, Valentine's Day.

Related
9 Billion SHIB Acquired by Whales as Price Goes Up

According to data provided by the "SHIBtyme" Twitter account, since Dec. 1, a whopping 2,770,970,782 tokens have been removed from circulation. The average daily burn constitutes around 51,314,274 tokens.

Over the past 24 hours, as per Twitter user @shibburn, 61,668,406 SHIB were destroyed. Burning this amount of SHIB took 26 transfers to a dead wallet.

After that 3.6 million, 5.6 million and 1 million tokens were burned as well.