259 Billion SHIB Burned, Over Billion to Be Gone Next Week: Owner of Business That Burns SHIB

Yuri Molchan
A close to 259 billion Shiba Inu meme tokens has been destroyed, as per the owner of the business that regularly burns SHIB 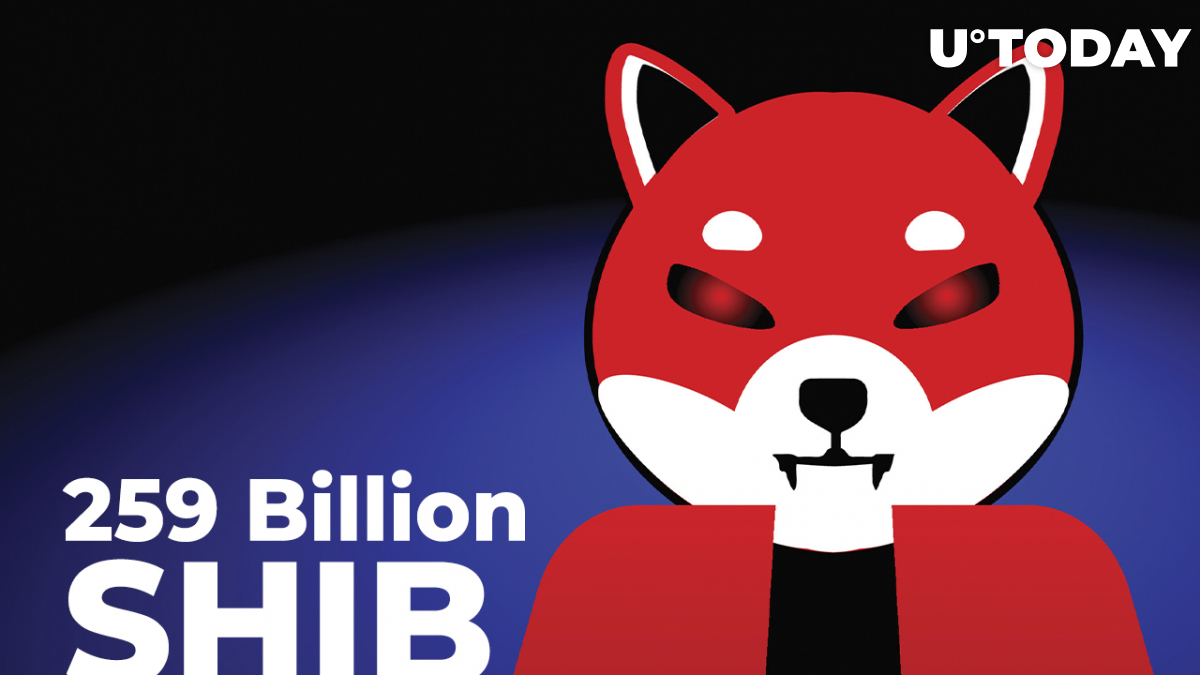 Steven Cooper, owner of Bigger Entertainment that makes substantial SHIB burns on a regular basis, has taken to Twitter to spread the word that a massive amount of SHIB have been taken out of circulation recently.

259 million SHIB burnt, 1 billion+ to be gone next week

Nearly 259 billion Shiba Inu tokens have been incinerated recently by all the burning teams in the SHIB army who are struggling to reduce the circulating amount of the second largest meme coin.

He did not specify the exact period these burns have been made for, however, it is probably since late October – the time when Bigger Entertainment itself began to send Shiba Inu tokens to one of the dead wallets.

He also stated that thanks to the joined efforts of all burning initiatives that are working at the moment, next week, more than a billion SHIB will be gone for good as well. Cooper’s company is giving a scheduled SHIB burn party on February 14 live on their YouTube channel.

Almost 259 BILLION #shib coins have been added to the dead wallet by the community as a whole. Next week we’ll burn over a BILLION more between all the burn initiatives going on. Don’t let anyone tell you you’re not doing great things here. #shibarmy

Over 500 million SHIB to be gone in four days

According to the data shared by another Twitter account that regularly burns SHIB, @317_key, on February 15, the team of the Brick Buster game intends to conduct a massive token burn in just four days – on February 15.

They plan to incinerate more than 500 million SHIB coins. That is worth $15,404 at the current SHIB/USD exchange rate.

9 more days until the big burn!

Spread the word that Bricks Buster is burning 500M+ coins on the 15th!

Shibburn Twitter account has reported that in the last twenty-four hours, a combined of 6,070,295 SHIB has been moved to a dead wallet in six transactions.