Yuri Molchan
Over 1.3 billion Shiba Inu were burned last month, while 3.1 billion have been destroyed since December 1 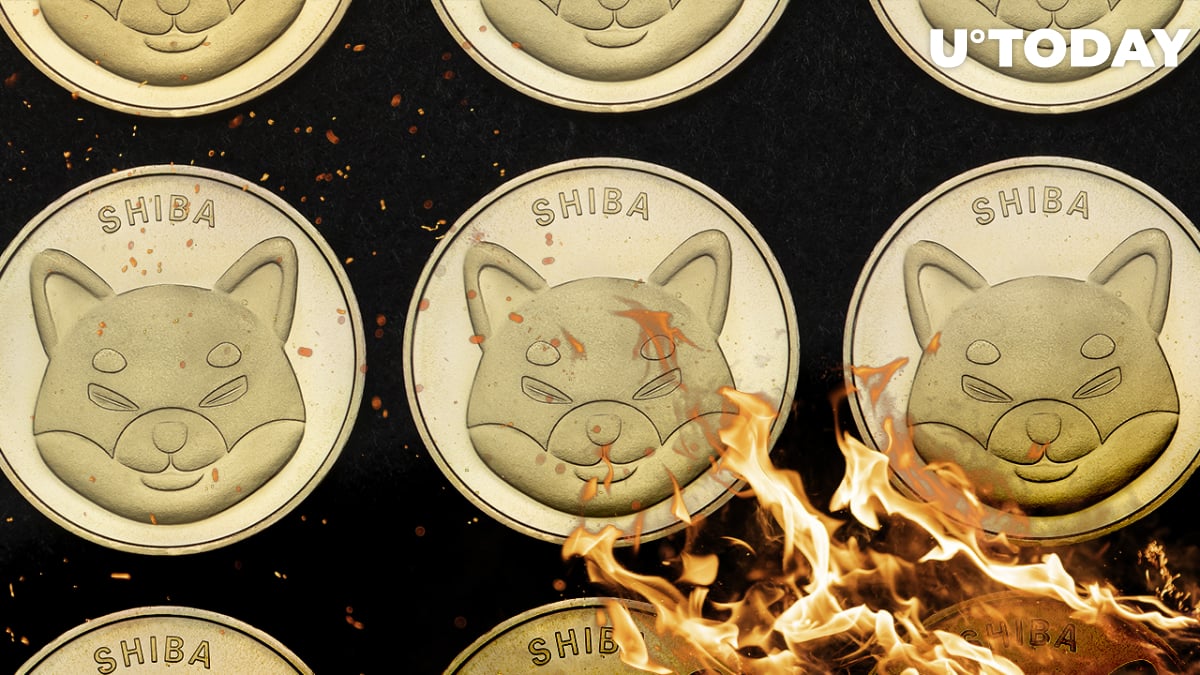 Recent data shared by the @shibburn Twitter account states that well over one billion SHIB tokens have been removed from circulation permanently in January 2022.

This month, this particular project plans on burning up to half a billion SHIB. Meanwhile, over three billion SHIB have been sent to a dead wallet since December.

In a recent tweet, the team behind the @shibburn Twitter account stated that in January, which just ended, a total of 1,321,145,209 Shiba Inu tokens got destroyed by various teams of the Shib Army. The USD equivalent of this massive crypto amount, though, constitutes slightly under $29,000, since the exchange rate of the second largest canine crypto is $0.00002154.

One of the projects that regularly updates the community on burning SHIB and sends coins to the dead wallet is "SHIBtyme." According to it, during the last week of January, 339,025,547 SHIB was incinerated with a total of 3,109,996,329 tokens burned since Dec. 1.

Trending up week over week! ? pic.twitter.com/cDRWsAJrUI

Excellent guys! $3.9k is the total in profits that will be burned once money is cleared, around February 21st. The last two days we had more activity. Going by those numbers we can burn anywhere from $8k to $9k next month with just the website. More to come.

These profits are being made through the aforementioned website that was launched about two weeks ago. One of the ways this website gains profit for burning SHIB is users clicking on advertisements. However, @shibburn warns not to overuse that option in order not to get sanctioned by Google.