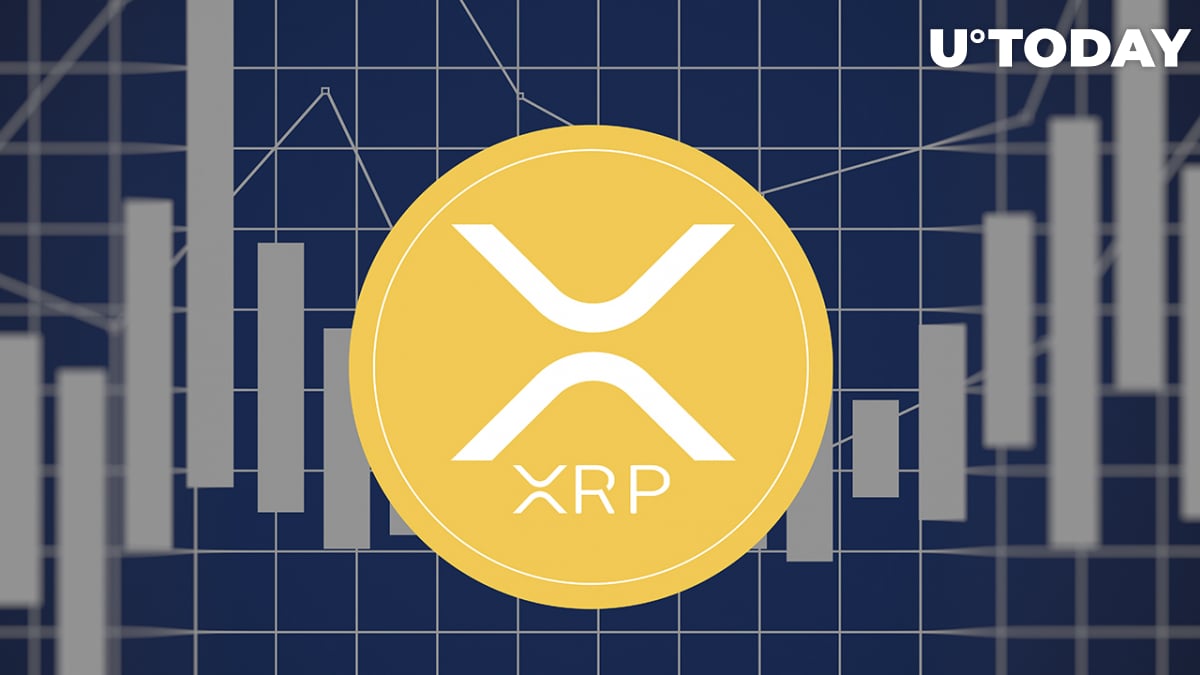 These programmed XRP releases have been occurring on a regular basis since 2017 on the first day of a new month.

As February begins, Ripple has conducted another withdrawal of one billion XRP from escrow, splitting it in two lumps of 500 million coins each.

A few hours after the release, Ripple usually locks 800-900 million of the unlocked XRP back in escrow, using the remaining 200 million to cover its operational expenses, to send in parts to the companies and banks it has running partnerships with or to send to crypto exchanges—thus, basically adding more XRP to the currently circulating amount of this coin. It has no negative impact on the price, though.

When the tech giant started these programmed XRP releases back in 2017, the plan was to let 55 billion out into circulation, so Ripple is likely to stop unlocking coins at some point this year.

Almost nine hours ago, Whale Alert spotted a much smaller XRP transfer conducted by Ripple via one of its multiple wallets, RL18-VN.

Twenty million coins were shifted by the tech giant to the Coins.ph crypto exchange based in the Philippines. This platform is part of one of Ripple's ODL corridors. It was launched last year by Ripple's partner in Japan—SBI Group and its SBI Remit subsidiary—to the Philippines.

The aforementioned exchange is their partner in this remittance project. However, Ripple had used this exchange for ODL transfers and XRP as a bridge currency for the local peso before that as well.

At the time of writing, XRP, ranked eighth by CoinMarketCap, is trading at $0.6172, showing an almost 5% rise.