Yuri Molchan
Another large portion of Shiba Inu tokens has been taken out of circulation, while the coin shows 17% plunge in the past week 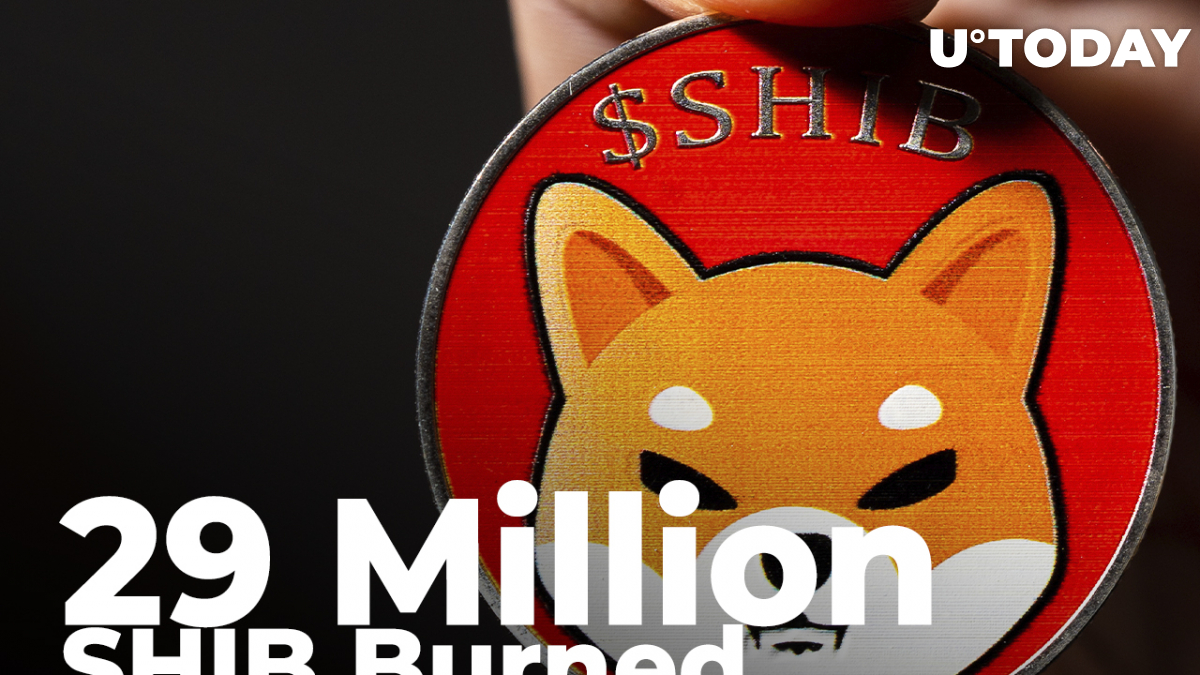 A recent report provided by @shibburn tracking service has it that in the past 24 hours, 21.7 million SHIB have been sent to several dead-end digital wallets. Aside from tracking SHIB burn transactions, this company destroys tokens as well.

Besides, another SHIB burn platform has reported that they have incinerated 6.5 million coins as of late. In the meantime, the price of the second biggest canine cryptocurrency by market capitalization, Shiba Inu, has lost around 17%.

@shibburn Twitter account has shared that within the last 24 hours, a total of 21,731,142 SHIB tokens has been removed from circulation. Another 1,882,892 SHIB was burned over the past hour.

These SHIB were transferred to dead wallets, where they are now locked permanently without the chance to be spent or withdrawn to another address. It took 12 transactions to move those SHIB to the unspendable wallets.

The Shibburn platform aggregates data on SHIB burn transfers from etherscan tracker and puts it on their website to be accessed easily.

In the past 24 hours, there have been a total of 21,731,142 $SHIB tokens burned and 12 transactions. Visit https://t.co/t0eRMnyZel to view the overall total of #SHIB tokens burned, circulating supply, and more. #shibarmy

Beyond that, another team of SHIB burn enthusiasts has reported destroying around 7.5 million SHIB.

Congrats to @ShibaBurnTube for the burn! 6.5m gone forever! https://t.co/byLb3uPrJZ

As reported by U.Today on Sunday, last week, a total of 152,439,298 Shiba Inu tokens were moved to "inferno" wallets and locked up there permanently.

On Feb. 25, two major Ethereum whales acquired a total of 105.8 billion Shiba Inu. Those were whales ranked 1st and 12th by the WhaleStats data platform. Those investors bought 50 billion and 55.8 billion worth of SHIB while the price was dipping.