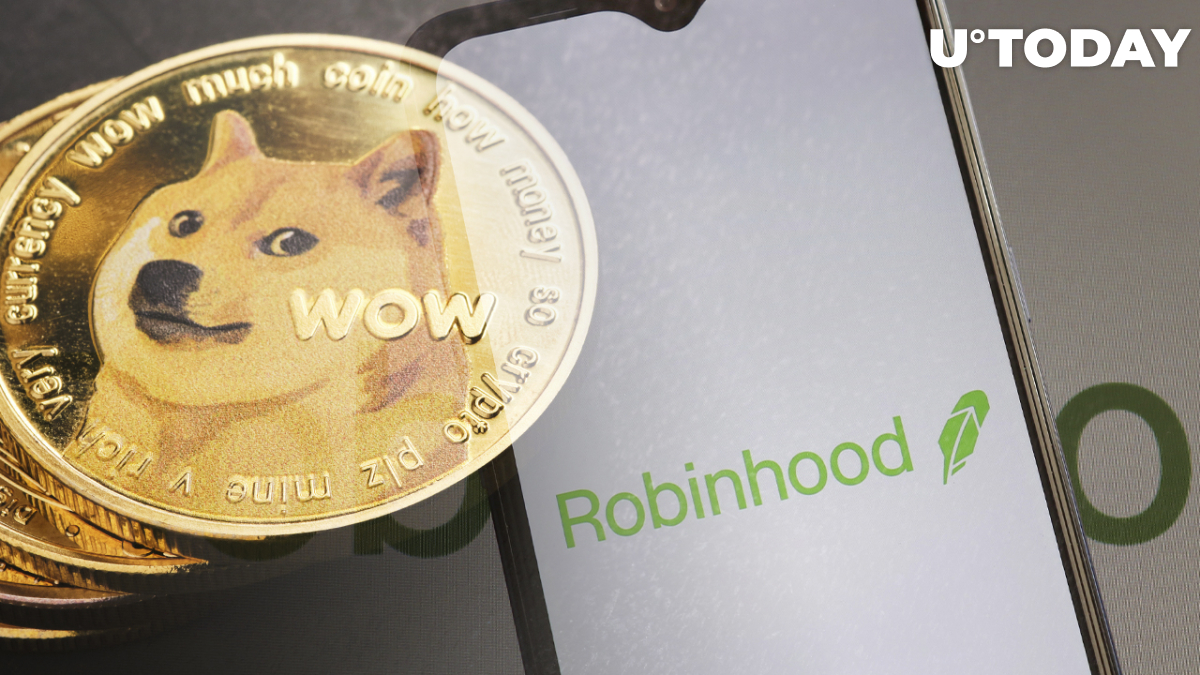 @DogeWhaleAlert Twitter account has revealed how much Dogecoin Robinhood is holding for its investors. Thanks to the recently launched cryptocurrency wallets, the company’s clients now can withdraw crypto and send it to third party addresses as well.

Robinhood has announced that the share of the original (and most popular meme cryptocurrency) Dogecoin stored by the popular brokerage app Robinhood comprises almost 32 percent of the total supply in circulation.

The above mentioned DOGE-related Twitter account has also shared that a couple of days ago, anonymous whales made three large transfers of Dogecoin. In total, they have moved more than 800 million DOGE.

Curiously, when this sum in DOGE was shifted for the first time from multiple addresses to an anonymous wallet, the transaction fee was 12.92 DOGE ($1.61). As this sum was moved to another unknown wallet, the fee constituted 2.04 Dogecoin worth $0.25.

The recently launched petition on Change.org calling for Twitter to enable tipping in Dogecoin has failed to collected 7,500 signatures by now, even it was launched around February 18.

While the prominent Bitcoin advocate Jack Dorsey held the position of the Twitter CEO, he enabled Bitcoin tipping in September last year, as covered by U.Today previously.