112.46 Million SHIB Burned In Past 4 Days, While 434 Million Burned in Feb by This Company

Yuri Molchan
Recent analytics data on SHIB shows that in the last few days almost 112.5 million SHIB have been burned and 434 million has been destroyed so far this month 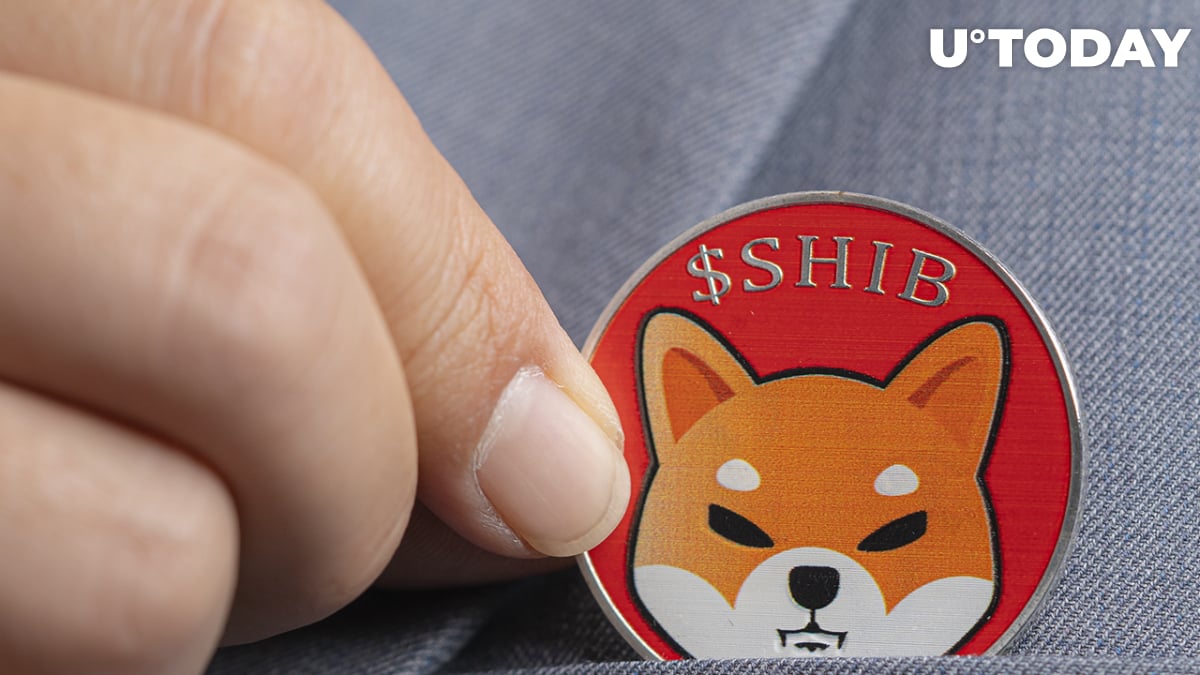 The @shibburn tracker on Twitter has reported that since Wednesday, a close to 112.5 million Shiba Inu tokens have been destroyed by various communities within the SHIB army.

Along with this, a major SHIB burner has tweeted that so far this in February almost 435 million meme tokens have been burned.

In the meantime, SHIB is slowly recovering after today’s decline that followed a 17-percent spike on Friday.

As reported by the @shibburn Twitter account, a comprised 112.46 million SHIB has been destroyed since Wednesday. The tokens were moved to several dead addresses which prevent anyone from withdrawing tokens from them and from withdrawing them too. Similar technology is used for “burning” other cryptocurrencies as well.

Twitter account @317_key that represents Travis Johnson SHIB burn games and makes regular Shiba Inu burns has spread the word that so far in February they have managed to destroy a $10,770 worth of the second biggest meme token by market capitalization – Shiba Inu.

The company is buying SHIB with part of their revenue from ads placed in games from smartphones.

Excellent work everybody, we have a couple days left to do some more damage and take advantage of these low prices!

Whales continue to stock up on SHIB

As covered by U.Today, two large Ethereum investors have acquired 105.7 billion Shiba Inu in total. They bought 49.9 billion and 55.8 billion SHIB, according to WhaleStats data platform.

Those are Ethereum whales ranked 11 and 1 by WhaleStats.