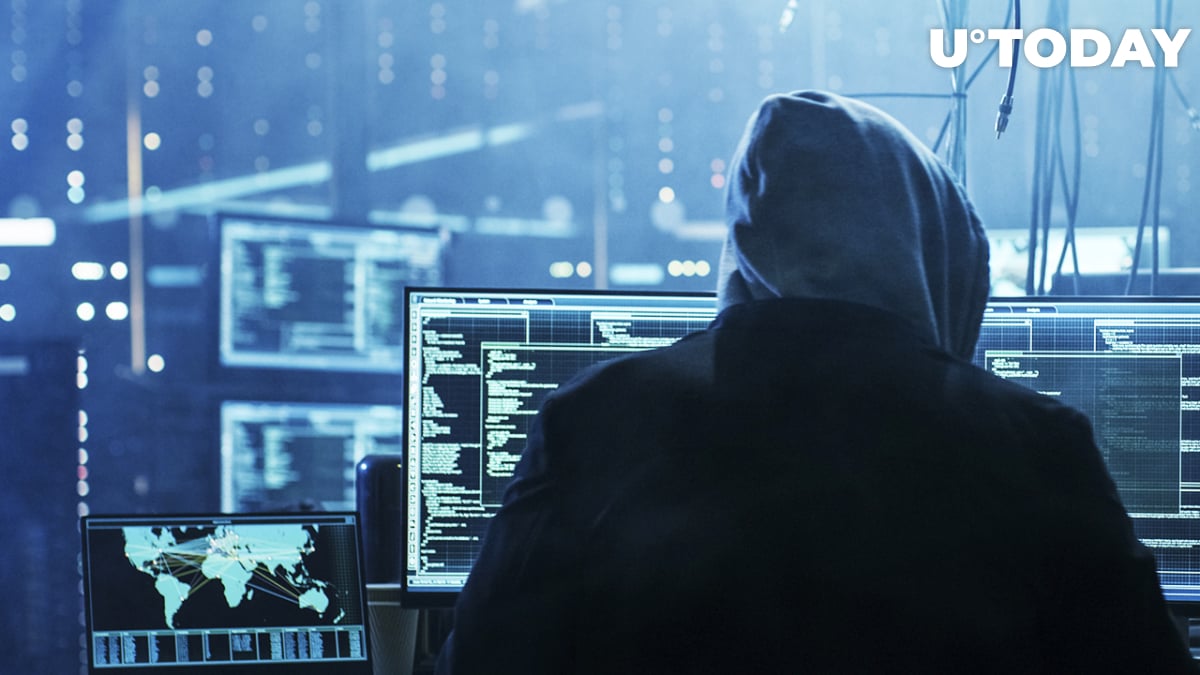 In a blog post, Polygon, a protocol for building Ethereum-compatible blockchain networks, has explained the reasoning behind the Dec. 5 hard fork that went live across 90% of network validators by Block #22156660. The cause was due to a vulnerability a hacker used to steal 801,601 MATIC worth $2.04 million at the current exchange rate.

All the while, the network had not disclosed publicly what went on during the silent fix upgrade until recently.

All you need to know about the recent Polygon network update.
✅A security partner discovered a vulnerability
✅Fix was immediately introduced
✅Validators upgraded the network
✅No material harm to the protocol/end-users
✅White hats were paid a bounty https://t.co/oyDkvohg33

On Dec. 3, the post states, the first white-hat hacker submitted a report of a possible exploit of Immunefi, which hosts Polygon's $2 million bounty program, which was confirmed. Another white hat highlighted another vulnerability on Dec. 4, to which a fix was introduced immediately.

In between, the vulnerability is used to steal MATIC tokens, the first in a series of transfers that removes 801,601 MATIC in total. Still, the fix, a hard fork on Dec. 5, was able to protect a significant trove of funds for Polygon as the vulnerability puts more than 9.27 billion MATIC at risk, which is worth $23.6 billion at press time. This also marks a major chunk of Polygon's total supply of 10 billion.

Polygon stated that it paid a total of about $3.46 million as a bounty to two white hats who helped discover the bug. Polygon's bug bounty program awarded Leon Spacewalker $2.2 million; a different white hat who reported the same bug won nearly $1.26 million.