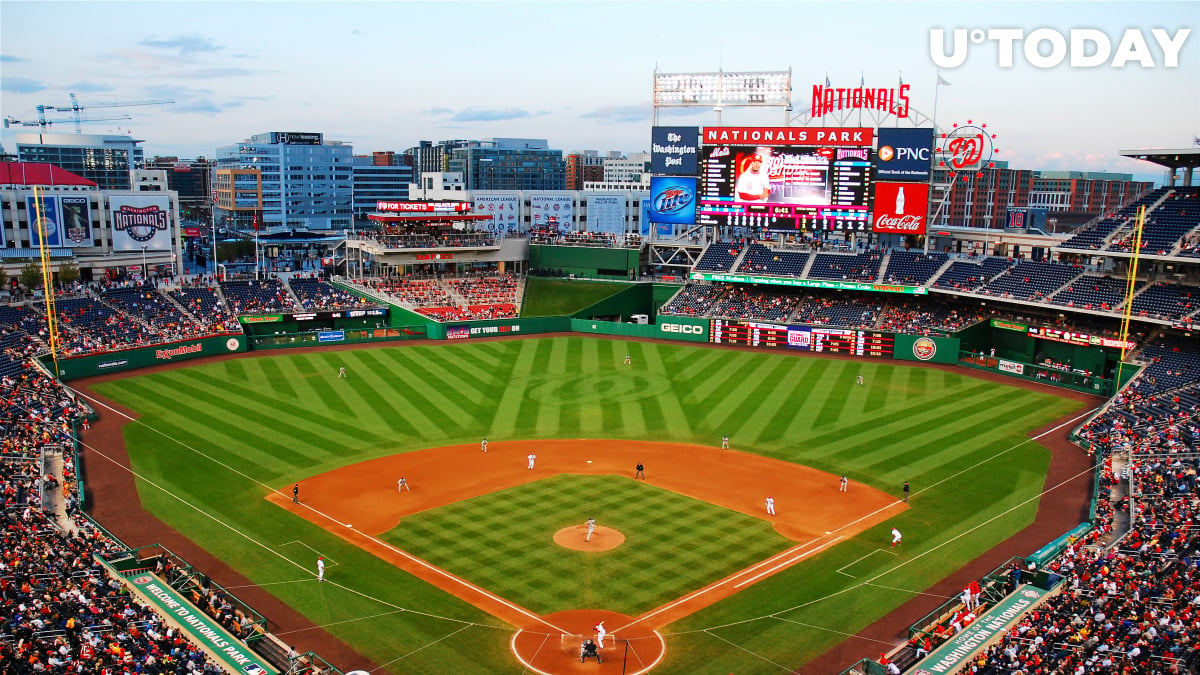 The Washington Nationals baseball team has inked a “groundbreaking” five-year partnership with public blockchain protocol Terra, according to a Wednesday announcement.

Earlier this month, Terraform Labs founder Do Kwon introduced a funding proposal in order to fund a deal with “a household name” within one of America’s biggest sports leagues.

The $40 million sponsorship was funded with the help of the Terra community treasury, which manages roughly $2.7 billion in the form of a decentralized autonomous organization. The community voted in favor of the proposal by a large margin, which marked the first-ever deal between a sports franchise and a DAO.

Terra has managed to secure the partnership despite the fact that it is in hot water with the U.S. Securities and Exchange Commission. The prominent cryptocurrency project went on to sue the regulator after Kwon was served a subpoena during a crypto conference.

Mark D. Lerner, managing principal owner of the Washington Nationals, has floated the idea of allowing making purchases with the native Terra (UST):

We are excited to partner with Terra to name our most exclusive club and explore bringing powerful new fan experiences to Nationals Park, including the use of UST cryptocurrency to make purchases.

Terra (UST) will be accepted at Nationals Park starting from next season.

Related
Top Market Technician Expects Terra to Challenge Ethereum
As part of the multi-year partnership, a posh club located directly behind home plate will change its name to “The Terra Club.”

The UST price continues to flatline, currently trading at roughly $55 on major spot exchanges. In January, the price of the token more than halved during a massive rout.
#Terra News #Cryptocurrency Adoption