56.3 Million SHIB Burned in Past 24 Hours, While Big Burn Party Is Expected in One Week

Yuri Molchan
Another scheduled SHIB burn party expected soon, while 56.3 million SHIB have been destroyed over past 24 hours 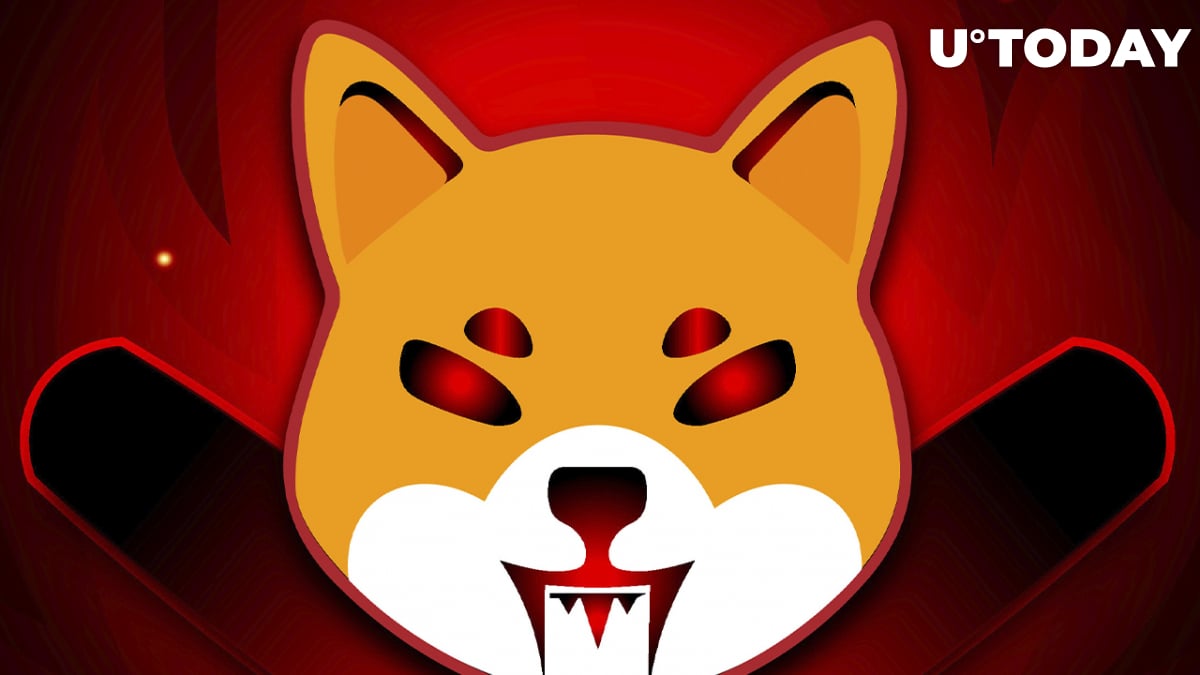 Another large amount of SHIB has been sent to the "inferno" wallet in the past 24 hours. Meanwhile, the owner of a business that regularly burns SHIB meme tokens says that on Valentine's Day, they may throw the largest burn party ever if they manage to raise more funds to buy SHIB with.

Owner of the Bigger Entertainment crypto record label Steven Cooper has tweeted that the company needs to raise around $6,000—to sell 1,200 tickets at $5 each—to throw the largest SHIB burn party so far.

The company allows listening to playlists on its website, as well as selling NFTs, merchandise and tickets to various events—to buy SHIB with part of the revenue and then burn it live on YouTube during burn parties that happen on a regular basis and are announced in advance.

Alright #shibarmy. If we sell 1,200 more tickets this becomes the largest burn party we've had yet. If you haven't pitched in yet, get your tickets today. All #shib will be burned live on YouTube Feb. 14th at 2pm CST.

The company started burning SHIB in late October and, since then, has sent a whopping 1,102,375,566 tokens to the dead wallet, removing them from circulation. Cooper also mentioned that Bigger Entertainment had inspired hundreds of other teams in the SHIB community to start burning tokens in order to reduce the initial supply of one quadrillion and push the price of the meme crypto far up.

Earlier, the head of the company tweeted that stimulating consumers (even those who are not familiar with crypto) to contribute to SHIB burns without realizing it by offering more products in the sphere of entertainment is the company's goal for this year. This way, he emphasized, the SHIB price can be pushed to $0.01.

Over the past 24 hours, a total of over 56.3 million Shiba Inu tokens have been incinerated by being moved to an unspendable SHIB address.

It took the initiators nine transactions to burn that large amount of tokens. By now, with these tokens removed from circulation, the amount of burned SHIB from the initial quadrillion emission totals 410,302,093,313,848 (41.03021%).

Shiba Inu is up 25%, surpassing Dogecoin

Over the past 24 hours, the second largest meme crypto, Shiba Inu, surged over 25%, getting back to the 14th spot on CoinmarketCap and gaining far more than DOGE, the original meme cryptocurrency.