Yuri Molchan
Whale Alert tracking bot has shared data, according to which major crypto exchanges and several anonymous whales have transferred a total of over 112 million XRP 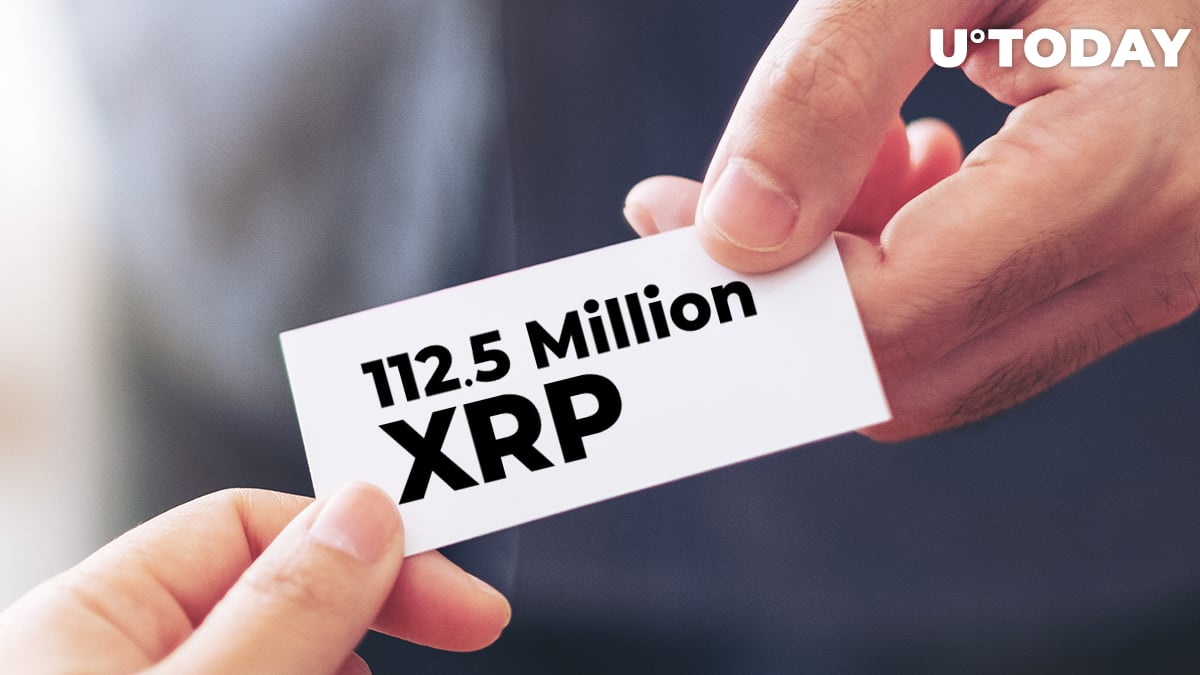 According to data from Whale Alert, an astounding 112,500,000 XRP has been transacted by top-tier crypto exchanges over the past 10 hours.

Whale Alert has posted a series of tweets to show that, over the past 10 hours, around a dozen transactions carrying from 13 million to 27 million XRP were conducted on XRP Ledger.

The participants in those transfers were digital exchanges—Bitstamp (Ripple's ODL corridor on Europe), Binance, Huobi and Kraken.

In some of the transactions, anonymous wallets also took part.

An analytics website that deals with XRP data, Bithomp, has posted data on recent transactions conducted on the "tacostand" address; that's the XRP wallet of Jed McCaleb, a Ripple cofounder and its first chief technology officer.

Jed McCaleb resumed selling his XRP stashes in January after pausing them in December of last year, when the SEC publicly filed a legal complaint against Ripple and its two CEOs, Brad Garlinghouse (the current one) and Chris Larsen (cofounder and former chief executive).

They were sued by the securities regulator for allegedly selling unregistered securities (XRP), making over one billion USD on those sales.

Since McCaleb was the other cofounder, he, most likely, decided to pause his XRP sales back then.

Ripple has been regularly sending millions of XRP to McCaleb for his work as the company's first CTO and cofounder. The most recent transaction that carried a mind-blowing 477 million to his "tacostand" wallet took place on Feb. 1.

XRP pushed back to spot five, ADA breathing down its neck

XRP has again turned into the fifth-largest cryptocurrency. Earlier this week, as a result of the pump undertaken by a Telegram group consisting of 200,000 traders, XRP made its way back to third place, surpassing Polkadot and Tether by market cap.

However, later on, XRP pulled back to fourth place. Now, Polkadot has taken that from XRP too. Now, four billion USD in market capitalization value has prevented the coin from being overtaken by Cardano's ADA.