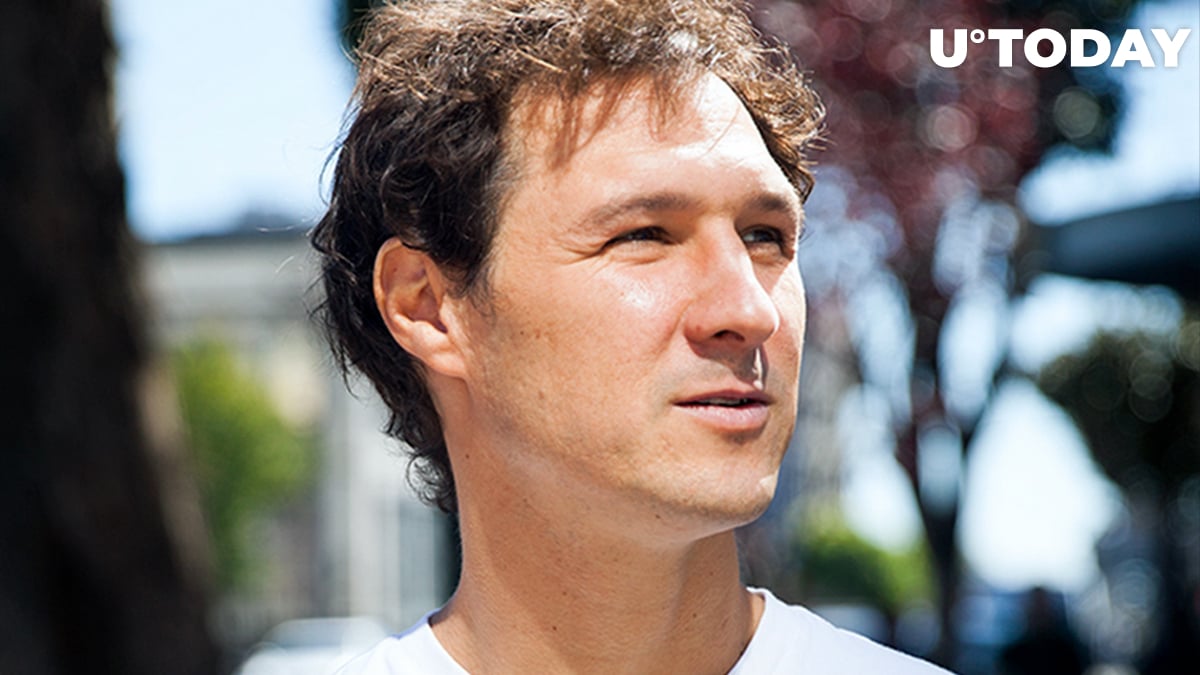 On the first day of 2021, Ripple has unlocked its regular XRP lump. This time, however, it is slightly less than usual and constitutes 900 million instead of one billion XRP.

Despite the issues caused by the SEC legal suit, the company wiring XRP to its former CTO Jed McCaleb. Today Ripple sent him a whopping 477 million XRP, which was not taken from escrow.

Thus, a total of 1.3 billion XRP has been released by the company. The data was provided by the Whale Alert crypto tracker.

Fintech behemoth Ripple traditionally unlocks one billion XRP on the first day of each month. Most of these funds usually get locked back in escrow later on the same day, however.

Ripple uses the XRP it holds for covering operational expenses, supporting promising projects (both investment and charity) and for selling to its institutional customers.

The SEC files a lawsuit against Ripple

On December 21, the US regulator, the SEC, filed a lawsuit against Ripple and two of its top executives – chief Brad Garlinghouse and founder (former CEO and executive chairman at Ripple Labs) for allegedly selling XRP to institutional investors as unregistered securities during seven years.

According to the SEC’s official complaint, the company has made over a billion USD on those sales and Larsen with Garlinghouse earned $600 million on selling their XRP holdings.

Whale Alert has also detected a whopping 477 million XRP sent to Ripple’s cofounder who worked as a Ripple CTO in the company’s early days – Jed McCaleb. This amounts to 115.8 million USD.

Over certain discrepancies with the Ripple board, McCaleb left Ripple in 2013 to found the rivalling Stellar platform where he is also the CTO now.

As part of the settlement agreement with Jed, Ripple has been paying him 8 billion XRP in parts to prevent him from dumping this mammoth-sized amount of coins onto the market at once.

McCaleb’s total estimated holdings and profits in XRP amount to $1.2 billion as per the data shared by Whale Alert recently.