1,100,000 XRP Saved from "Ending Up in Wrong Hands" by XRP Forensics: See Statistics 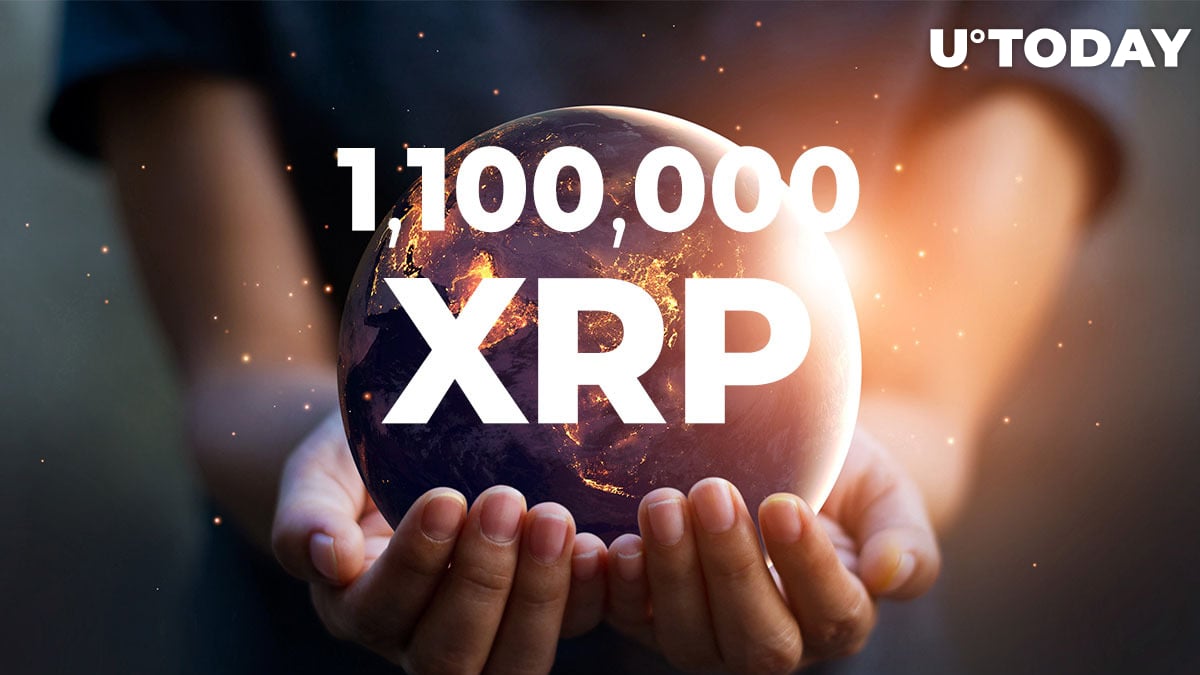 XRP Forensics, the security and scam protection unit of Xrplorer team, reveals how much money was prevented from being sent to the "wrong" accounts. Most likely, the vast majority of them had been sent to fraudsters.

According to statistics shared by XRP Forensics representatives on their official Twitter account, more than 1.1 million XRP tokens were intercepted by the team's security tools.

These riches, equal to more than $1.2 million in actual prices, were prevented from being sent to wrongdoers via the XRP Forensics service in XRPL Cluster service. This platform stores the full history of XRP Ledger transactions and allows users to flag malefactors' accounts.

XRP Forensics team members stress that this policy of assets tracking could be far more effective if supported by major crypto exchanges.

If adopted by crypto exchanges, similar services can protect XRP holders from being scammed in devastating fraud campaigns.

The typical scam scenario includes launching a fake giveaway from a recently created or—more dangerously—a hacked account on YouTube, Medium or Telegram. Gullible XRP holders are asked to send their tokens to a certain account in order to earn 100 percent rewards from organizers.

As covered by U.Today previously, aggregated profits of masterminds behind YouTube giveaways may surpass $100,000 per 24 hours of "airdrop."