Yuri Molchan
XRP Forensics has reported a substantial inflow of reports from XRP scam victims who lost their coins over the past two days, owners of hardware wallets are targeted 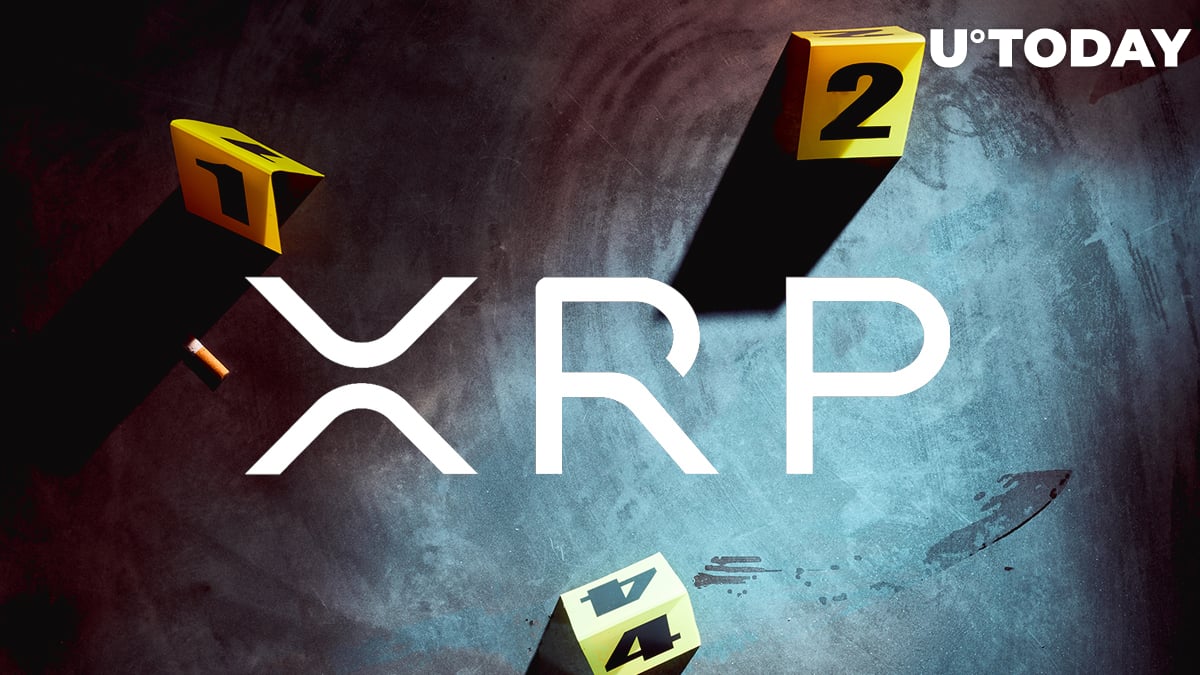 The analytics team that deal with XRP data has reported XRP-related email scams targeted at owners of hardware wallets.

These scam attacks were first noticed in January 2020.

Over 20 victims in last two days

XRP Forensics has tweeted that over the past two days they have been contacted by more than twenty victims.

In all those cases, the company says, the reports came in after the money lost by the people had already been laundered.

The team mentioned that these scam emails target holders of hardware crypto wallets.

The scammers have improved their skills

XRP Forensics team has pointed out that these scammers started targeting users back in January first. However, since then they have become more professional as they “clearly learned some things along the way”.

The company is happy to offer their help to investigators, since connecting the present cases with those of January should be a great lead, they wrote.

"They are operating very professionally now, but not back when they started in January. They have clearly learned some things along the way. So connecting the current cases to those of January is a great lead for investigators. We are more than happy to help."

The analytics team says that in this particular case owning a hardware wallet is risky for crypto users than not having one as the scammers have now become skilled at stealing their crypto.

However, only those hardware wallet owners are at risk who share their 24-word security phrase when they participate in staking or community crypto rewards.

Unfortunately, this happens way too often, the tweet says.