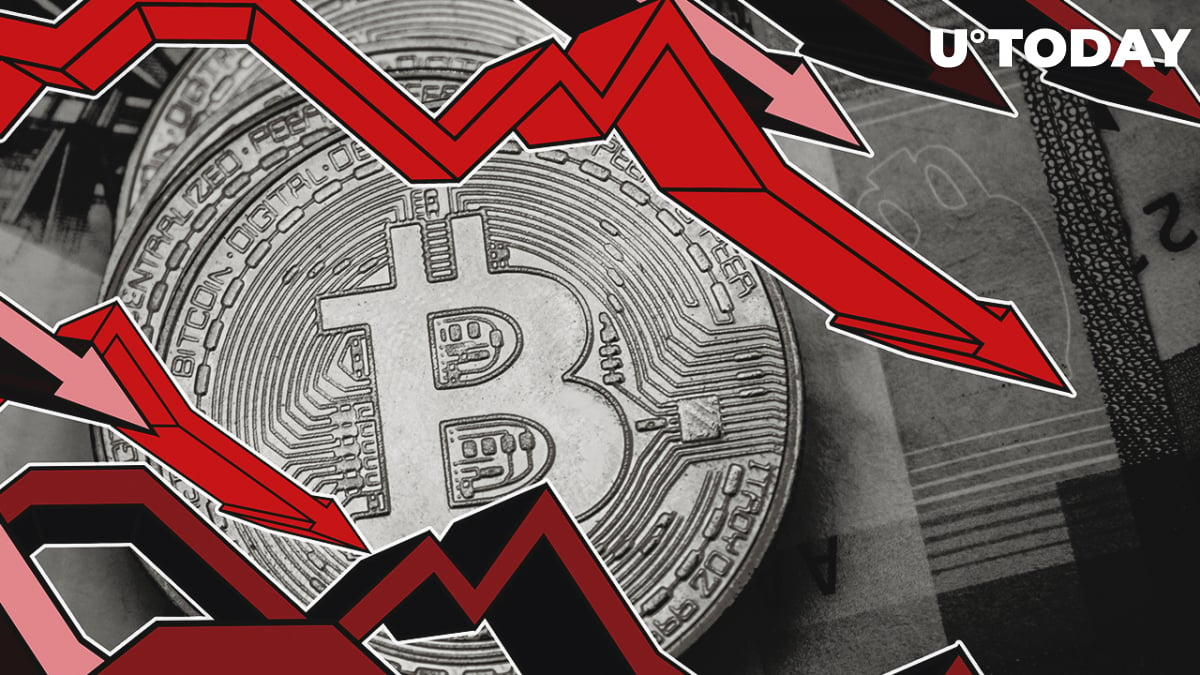 Liquidations of Bitcoin and Ethereum futures contracts over the past half hour are among the reasons that have pushed Bitcoin below the $40,000 level and made Ethereum dive under $3,000.

As reported by Chinese crypto journalist Colin Wu, Coinglass has announced that a total of $110 million in Bitcoin and Ethereum trades has been liquidated across crypto exchanges.

A total of $57.25 million of this has been liquidated in Bitcoin and $38.03 in Ethereum. The flagship cryptocurrency is now changing hands at $39,821, and Ethereum is trading slightly below $3,000, although both BTC and ETH are struggling to recover.