Arman Shirinyan
While crypto market sentiment is flipping from bullish to bearish, whales are not rushing to sell their holdings and are instead buying even more 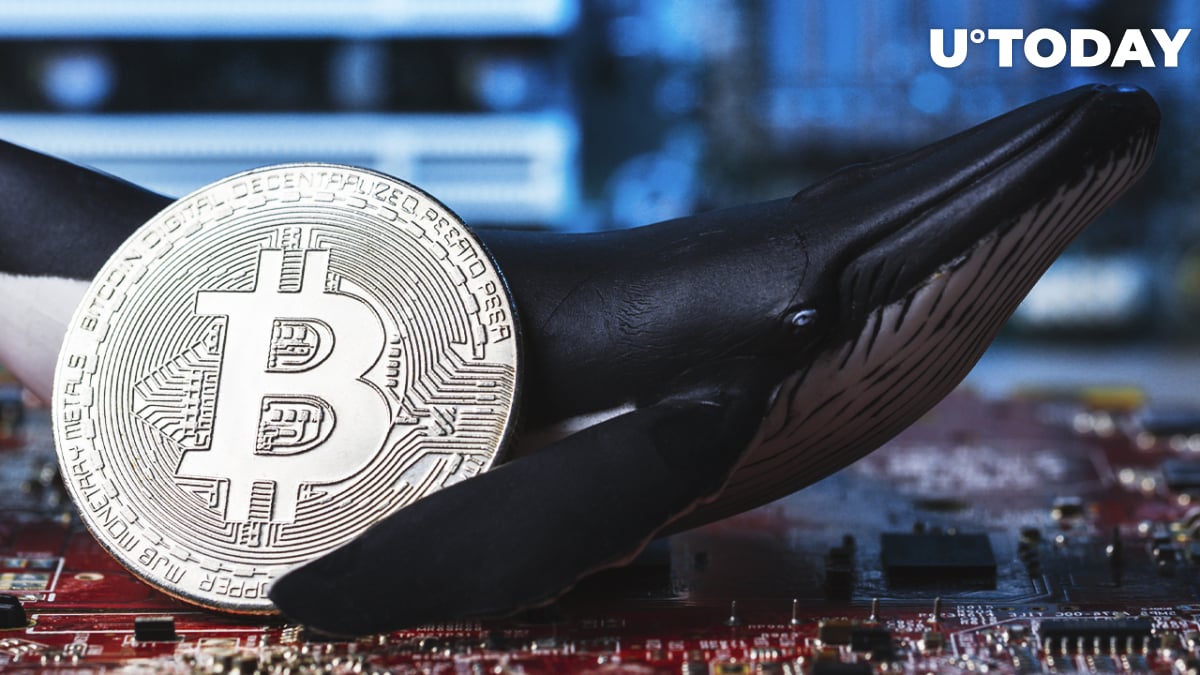 Investors usually dread a correction on any financial market as most of them lose their funds and sometimes even face liquidation. But while others count their losses, large players or whales start to accumulate, increasing their positions with discounts.

Since addresses are not losing their worth due to moving funds on exchange addresses, and the number of coins in their wallets are increasing, it could indicate that whales are in fact accumulating rather than capitulating.

As #Bitcoin dropped below $50,000 addresses with over 1,000 BTC proceeded to increase their holdings.

These addresses tend to lower their holdings following large rallies and patiently wait to buy at lower levels (like in May and over the past few weeks) pic.twitter.com/YVYS7Rj58O

During the previous correction, the activity of wallets that hold more than 1,000 Bitcoins on their addresses has increased in a similar way. Whales tend to step up during bear trends on markets. By buying assets at a discount, it allows them to redistribute their holdings with greater profits when the ascending movement takes place.

While the buying activity on whale-tier addresses intensifies, Bitcoin is not rushing to recover almost 20% of its value lost previously, and it goes down even further, reaching $40,000.

Previously, due to instability in the mining industry due to political demonstrations in Kazakhstan and the first signs of the strengthening of U.S. monetary policy by the Fed, Bitcoin has plunged by more than 18% in less than two weeks. The majority of assets on the cryptocurrency market have become oversold, according to technical indicators like the Relative Strength Index.