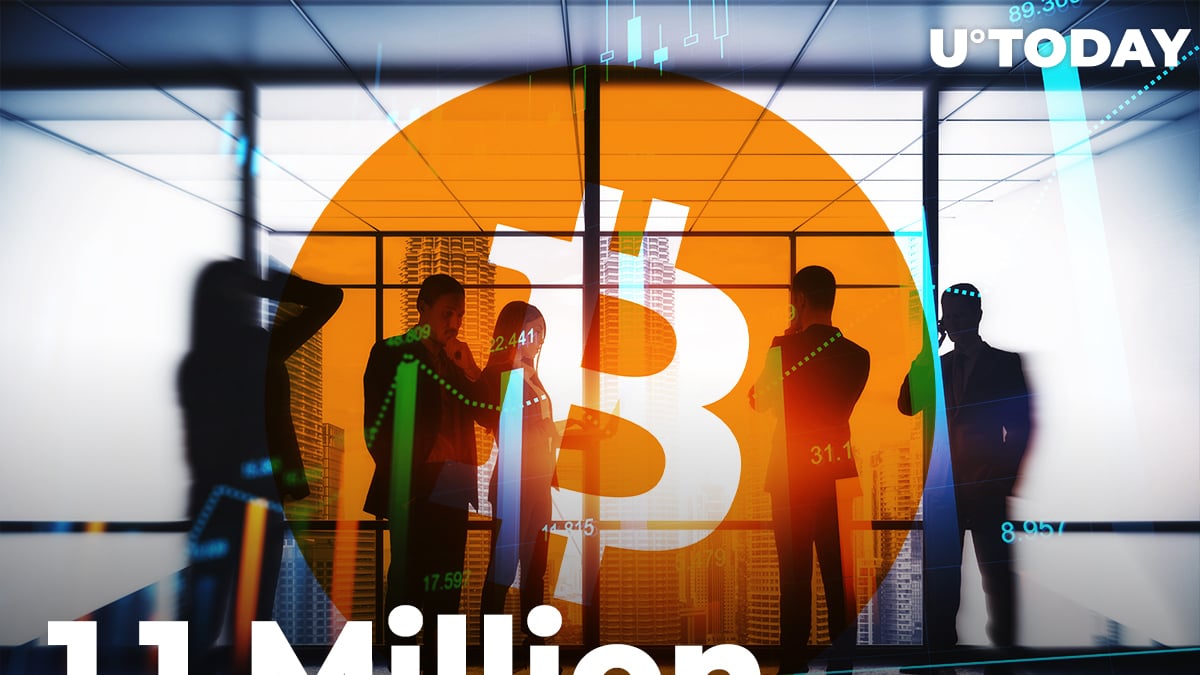 President of El Salvador has taken to his Twitter handle to share some positive news about how the Bitcoin adoption is increasing in the country.

According to the tweet of president Nayib Bukele, approximately 1.1 million of Salvadorans are now ready to use Bitcoin as legal tender in the country and have downloaded the Chivo Bitcoin wallet created there in just ten days.

This is 17 percent of the country’s population. This high rate of the wallet downloads keeps up despite the fact that 65 percent of smart phone models here are not enabled to operate Chivo yet.

Each citizen gets $30 worth of Bitcoin after downloading the wallet.

17% of the population of El Salvador have downloaded the Chivo #Bitcoin wallet in just 10 days!

According to the tweet of the president, Bitcoin is able to help spread financial inclusion on way more people in El Salvador than it has been possible with nationalizations and privatizations of traditional banks that took forty years.

Infamous political whistleblower Edward Snowden has recently tweeted that now there is a pressure on competing nations to start buying Bitcoin (even if they buy it only as a reserve asset). Governments that will realize this too late may regret hesitating, he tweeted.

Bitcoin to compete with MoneyGram and WU in El Salvador

As reported by U.Today earlier, payment providers, like MoneGram, Western Union and those similar to them, have been annually earning around $400 million in El Salvador on remittance fees – 1.5 percent of the country’s GDP.

Remittances in El Salvador are received by over 70 percent of the population. In 2020 alone, locals received a total of $6 billion from abroad. Now, Nayib Bukele is certain that Bitcoin will help Salvadorans to avoid these mammoth fees.