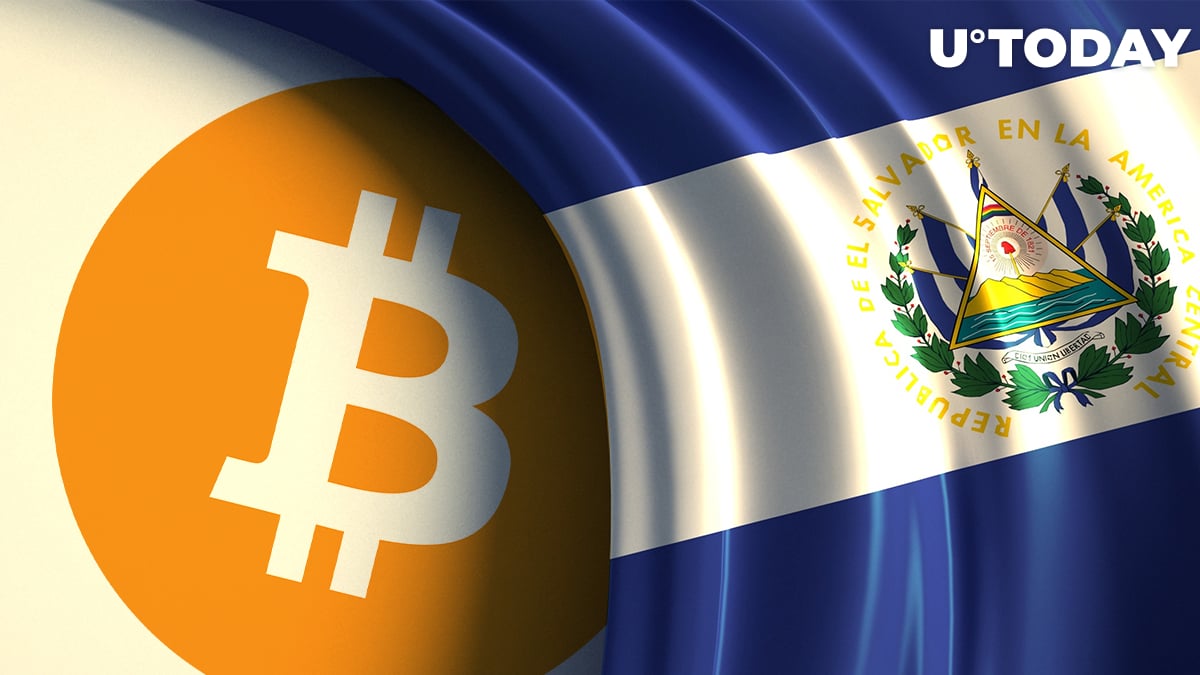 During a Monday interview, Javier Argueta, legal advisor to El Salvador's President Nayib Bukele, said that businesses that refuse to make transactions with Bitcoin and use the national Chivo wallet will face sanctions under the country's Consumer Protection Law.

Argueta's most recent statement runs counter to an Aug. 23 Twitter thread posted by Bukele, in which he makes it clear that the use of Bitcoin would be voluntary:

If someone wants to continue to carry cash, not receive a sign-on bonus, not win over customers who have bitcoin, not grow their business and pay commission on remittances, they can continue to do so.

The contradiction has not been ignored by members of the opposition. Anabel Belloso, a representative of the FMLN party, accused the government of lying.

El Salvador will become the first country to adopt Bitcoin as its official currency on Sept. 7.

Bukele's Bitcoin Law was passed by the Legislative Assembly on June 8, shortly after it was introduced by the president.

The bill became a major source of controversy both within and outside of El Salvador, with critics mainly directing their anger at highly contentious Article 7 which makes cryptocurrency acceptance mandatory for merchants.

The Bitcoin experiment was met with protests organized by Bukele's opposition. A small group of the president's opponents even recently resorted to witchcraft to put a curse on the country's leader and his family in what appears to be a desperate last-ditch effort.

It is not just the opposition. As reported by U.Today, a recent poll shows that 70% of Salvadorans want to repeal the highly contentious bill. What is more, a staggering 99% of all respondents believe that merchants should accept Bitcoin on a purely voluntary basis.