Bitcoin Fixes This: MoneyGram Has Been Taking Away $400 Million from El Salvador Annually on Remittances

Yuri Molchan
MoneyGram, Western Union and similar companies have been eating away 1.5% of El Salvador's GDP on remittance fees annually; will this change with Bitcoin adoption? 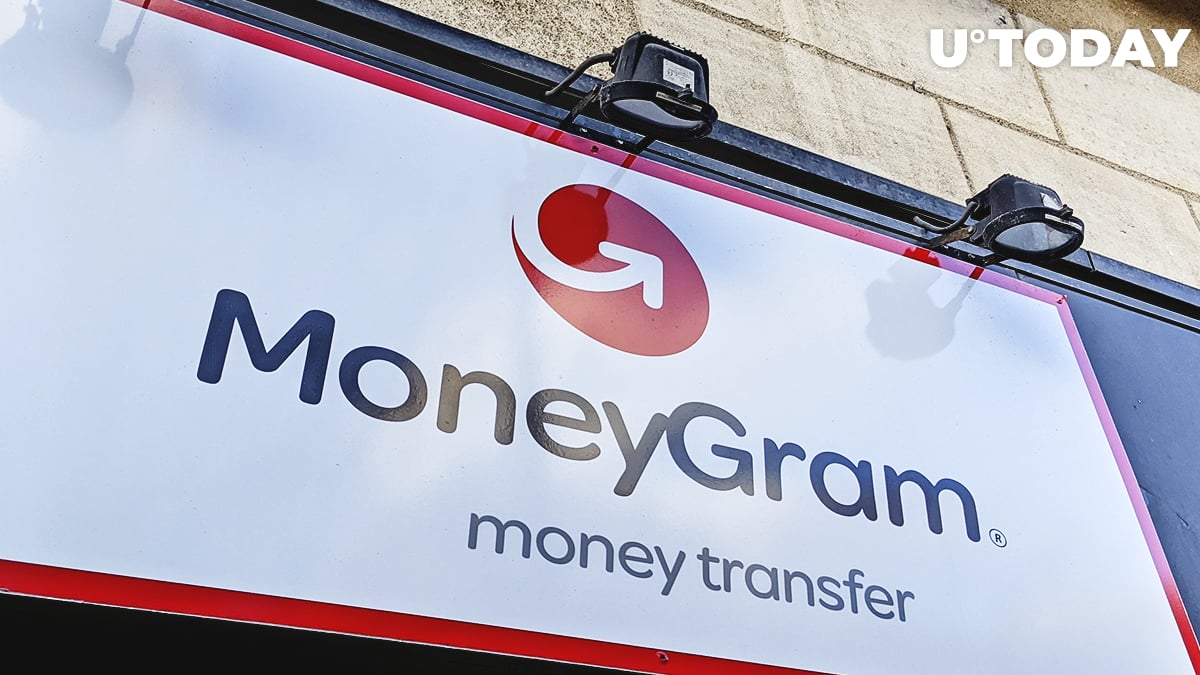 Crypto trader and entrepreneur Willy Woo has reminded the crypto community about the massive amount of profits Western Union and MoneyGram, and the like, have been biting off El Salvador's GDP per year, as if hinting that the adoption of Bitcoin may fix this now.

According to a CNBC article, former Ripple partner MoneyGram and Western Union remittance giants have been making huge profits on fees on cash sent to El Salvador by its citizens living and working beyond this small Latin American country.

Last year, people in the region received almost $6 billion worth of remittances, which totaled 23% of El Salvador's GDP. Now, according to the country's president Nayib Bukele, Bitcoin will help citizens to avoid such gigantic fees for remittances coming from their relatives abroad. These payments are received by around 70% of the El Salvadoran population.

According to Willy Woo, the average sum of cash remitted to the country per month is $195—about half the income of an average family. A salary that can be earned here is $365.

Western Union and MoneyGram has been responsible for clipping 1.5% of El Salvador’s GDP through their remittance fees on the poor.

Essentially expat workers sending money home to families. $195 was the average monthly remit which was 50% of household incomes. https://t.co/vhM1OXy432

$30 in Bitcoin for connecting to local Chivo BTC wallet

At the moment, the government of El Salvador is doing its utmost to get local residents to register with Chivo wallet, which they can use to receive Bitcoin and use it to pay for goods and services.

This wallet was launched by the government, and it does not collect fees for crypto transactions. Each person who signs up for this wallet will get $30 in Bitcoin.

Eric Wall, chief investor at Arcane Assets, believes that El Salvador's Bitcoin initiative is "a centralized and coercive show" as many citizens have been marching in protests against the adoption of Bitcoin as legal tender.

The government has promised to punish merchants that refuse to use Bitcoin as a legal local medium of exchange.

At the moment, local McDonald's restaurants are already accepting BTC.

Am I right for getting fed up by this?

Wanna do something good? Work on contributing to Salvadorian bitcoin infra not being a centralized coercive shitshow