Yuri Molchan
A crypto whale has made Tether shift 1 billion USDT from the Tron chain to ERC20; however, the circulating amount of USDT on Tron has nevertheless surpassed 5 bln coins 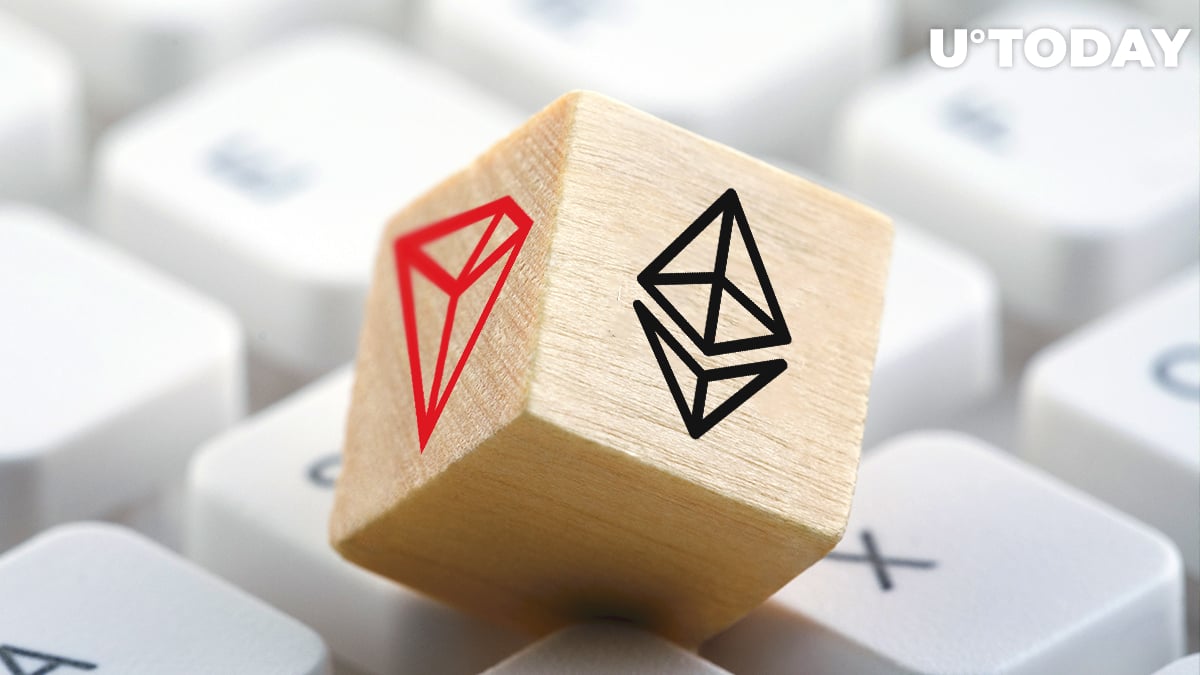 Tether CTO Paolo Ardoino has tweeted that the chain swap announced by Tether on Monday has been completed and 1 bln USDT swapped from the Tron chain to Ethereum.

Despite this operation, Tron CEO Justin Sun has announced that the circulating amount of USDT on the Tron chain has surpassed the 5 bln level.

The process of chain swapping is described on Tether's website. The article reveals that any USDT holder is able to transfer his/her USDT holdings between the chains USDT works on: Omni, Ethereum, Tron, EOS.IO, Liquid and OMG Network.

Small amounts of USDT can be transferred by clients independently on crypto exchanges.

Why did Tether burn 1 bln USDT?

As reported by the Whale Alert page that tracks large crypto transfers, 1 bln USDT coins were burnt in the Tether Treasury.

The Tether webpage dedicated to chain swaps says that this happens when a user asks Tether to swap more USDT than the company has in its wallet on the target chain.

In that case, Tether mints the necessary amount and sends it over. However, after that it has to burn the same amount of USDT on the initial chain.

Tron chief Justin Sun has taken to Twitter to announce that the number of USDT in circulation on the Tron network has surpassed 5 bln coins.

According to Tether's transparency page, despite this fact, Tron remains the third largest chain on which Tether's USDT is based.

Ethereum is the second, with a much larger amount of ERC20-based USDT stablecoins.