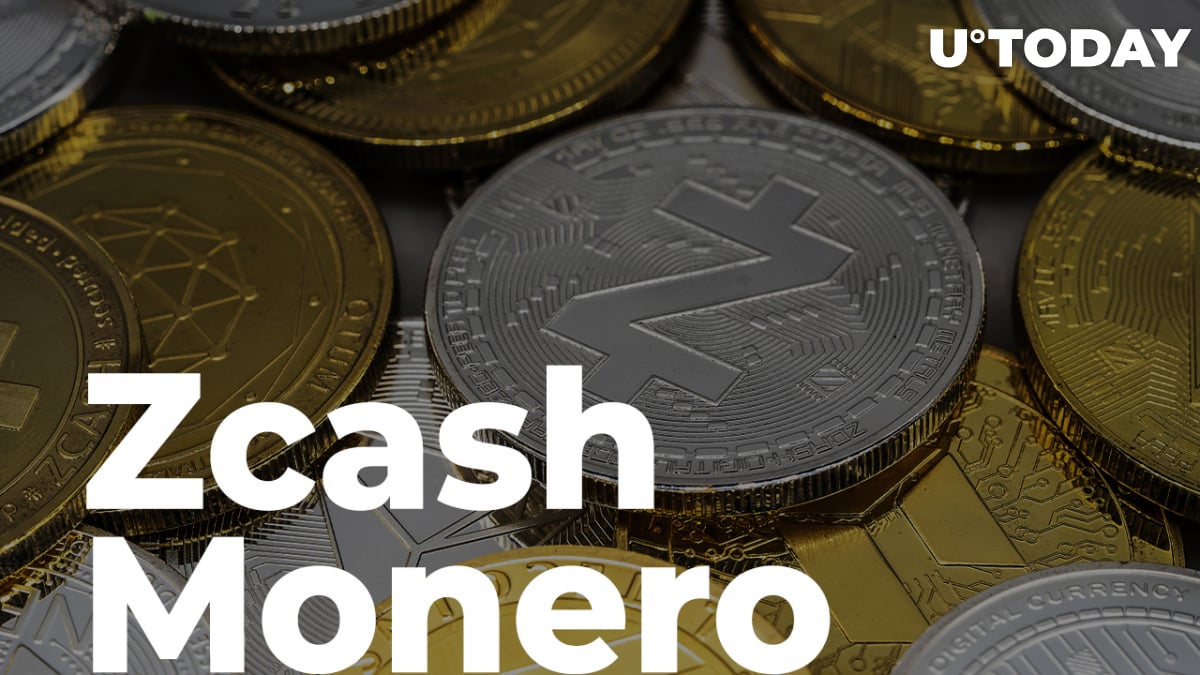 As seen on CoinMarketCap, oldtimer privacy coins Zcash and Monero seem to be leading the altcoin market rally as Bitcoin rose to intraday highs of $42,438 on March 9. Monero (XMR) has added a whopping 20%, which allowed it to reenter the top 40 cryptocurrencies by market capitalization. Zcash (ZEC), another decentralized cryptocurrency focused on privacy and anonymity, is up nearly 15% at press time.

Launched in 2014, Monero aims to allow transactions to take place privately and with anonymity, while Zcash was founded in 2016.

Terra (LUNA) is also up an impressive 19% in the last 24 hours with a total market cap of $35.4 billion. Terra (LUNA) is presently the largest network in terms of total staked value. Presently, more than $31.4 billion in LUNA have been staked directly on multiple platforms, according to cryptocurrency staking statistics service Staking Rewards, outpacing Solana and Cardano.

According to data from CoinMarketCap, Bitcoin was trading at $42,019, up roughly 9%. Other cryptocurrencies, such as Ethereum, also rose sharply.

Bitcoin and other cryptocurrencies surged after the U.S. Treasury reportedly disclosed details of an impending executive order. The Treasury statement was quickly retracted after it was released, but it was widely regarded as positive for the cryptocurrency sector. Traders are still waiting for the final executive order, but a brief Treasury statement that appeared to be pro-crypto was enough to raise confidence.

The executive order, according to Cameron Winklevoss, co-founder of cryptocurrency exchange Gemini, is a "constructive approach to thoughtful crypto regulation."