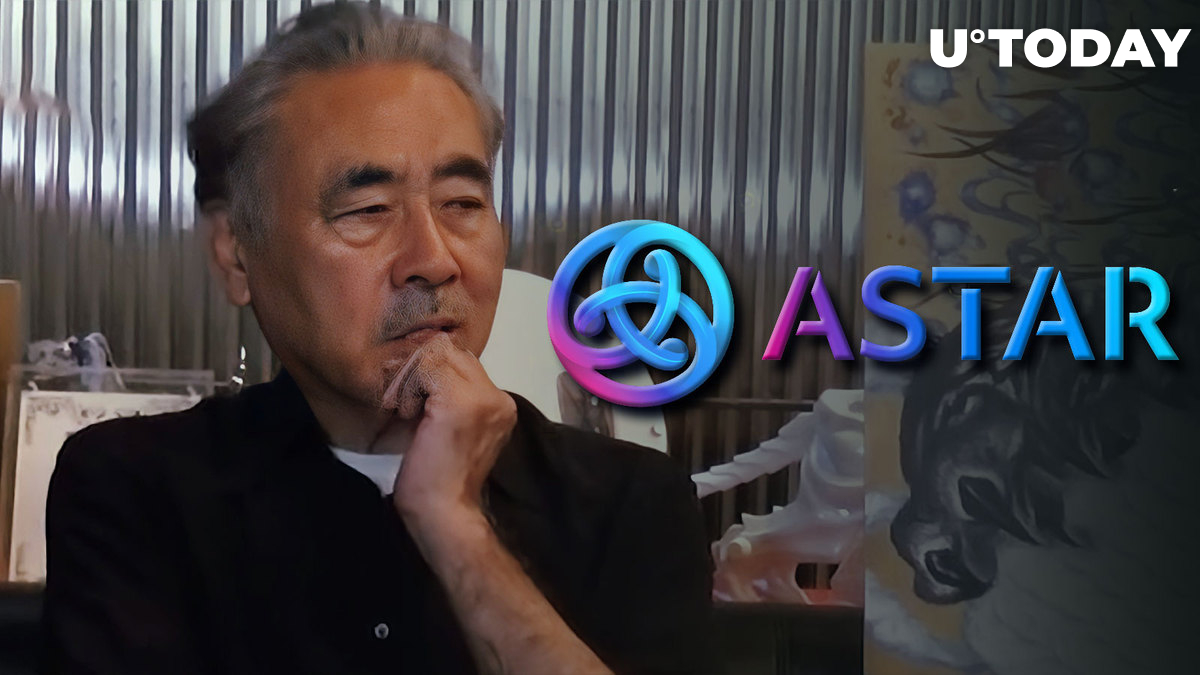 Astar Network has announced a promising partnership with the legendary artist Yoshitaka Amano to create and release an exclusive NFT collection on the Astar blockchain. This will be the first time that Mr. Amano's art will become part of the digital world after being transferred onto the blockchain.

Yoshitaka Amano is a prominent Japanese artist who has created artwork for projects like Speedracer, Sandman: The Dream Hunters cover and, most notably, Final Fantasy RPG series. The style and impact Amano had on the way people picture fantasy worlds is admired across the globe.

2/ Legendary artist, Yoshitaka Amano, is famous for his work in Final Fantasy and is admired internationally. His CANDY GIRL will be made into an NFT on our blockchain and shared with the world! pic.twitter.com/4MVLw4oaGt

— Astar the Future of Smart Contracts for Multichain (@AstarNetwork) September 29, 2022

The founder and CEO of Astar Network believes Yoshitaka Amano is one of the most influential artists of the 21st century, and he is very honored to work with him and bring his art pieces to life with the help of newly emerged blockchain technologies and NFTs.

The collaboration with Mr. Amano is part of Astar Network's partnership with Twin Planet to help extraordinary artists transform their work into digital assets and bring their art to the public.

Astart network will manage the Candy Girl collection created by Mr. Amano that features 108 angels. The clothing design was inspired by a real "Tokyo Girls Collection 2017" and high fashion at the Mitsukoshi Ginza's "Discover Tokyo" events.

Astar will also build a Web3 entertainment site for the collection to take root in its ecosystem, connecting NFT ownership to real-world value through the partnership.

The limited edition NFT collection is also a part of Astar's vision of bringing the East to the West and introducing international leaders to the Web3 world.