Alex Dovbnya
Wietse Wind, the developer of the XRP Tip Bot, has already solved the problem, but the @xrptipbot account remains banned 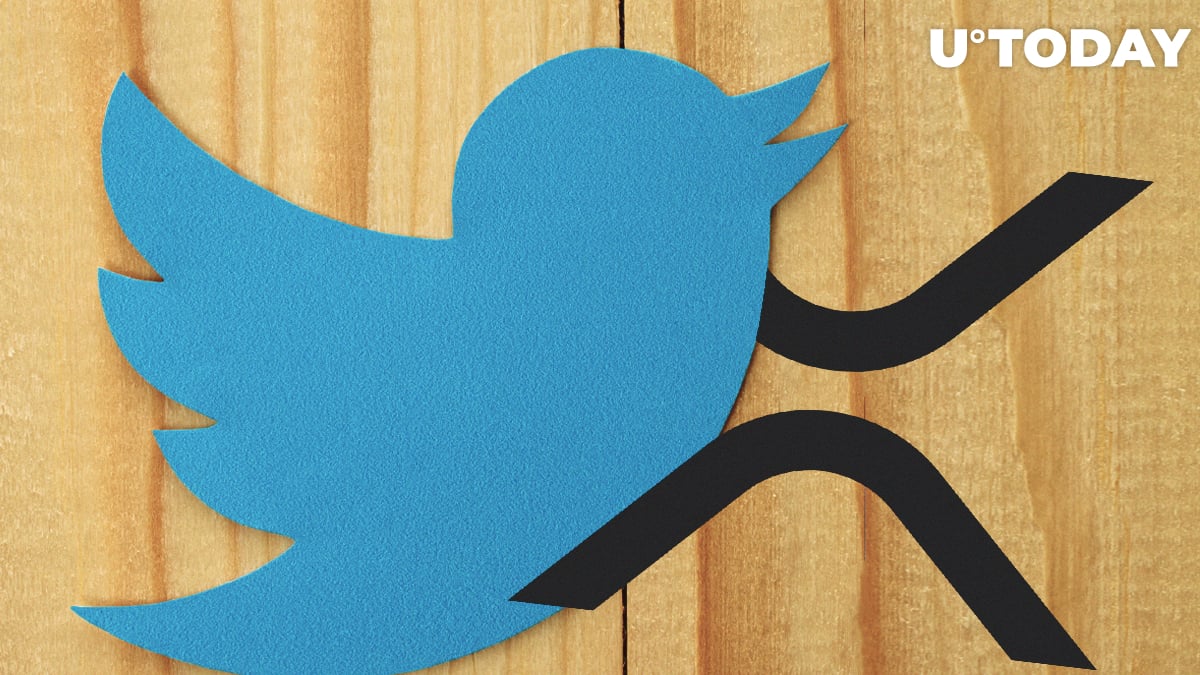 XRP Tip Bot, the bot that allows users to send each other micropayments with the third biggest cryptocurrency, has been unexpectedly banned by Twitter.

The bot's developer, Wietse Wind, tweeted that the @xrptipbot account will not be restored, which riled up some militant members of the #XRPArmy who were quick to express their dissatisfaction with the social media juggernaut.

Twitter did explain that the reason why this account suddenly got axed was impersonation. According to the company's policy, it is prohibited from pretending to be another entity.

However, Wind appears to be equally baffled by this reply because it is not clear who or what he was impersonating. Meanwhile, he has found numerous bogus accounts that are still up and running despite using his photo and name.

The good news is that Wind has already found a way to circumvent the ban by making some changes to the bot. XRP users are now able to send tweets with the help of the #xrptip hashtag.

Meanwhile, Twitter is rumored to be developing its own tipping service that will use Bitcoin but there is no official confirmation.