Vladislav Sopov
XRP touched its multi-month bottom against the flagship crypto and surged 10% in one day. Is this a breakout? 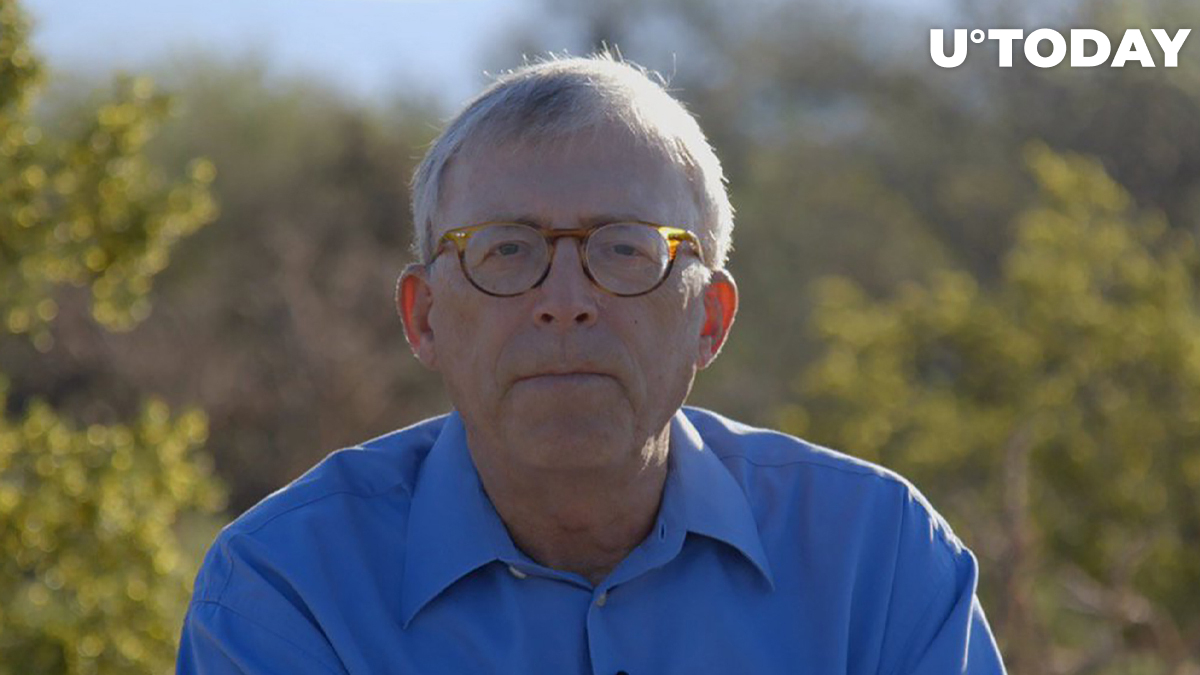 Veteran trader Peter Brandt shared his thoughts about XRP's performance against Bitcoin (BTC) and some rules for trading the "weakest" and "strongest" assets.

In his recent tweet, Brandt posted a chart of XRP/BTC performance dynamics on a one-day timeframe. XRP finally managed to bring a confident green candle after a prolonged ugly decline.

Brandt noted that XRP bottomed out after 32 red candles in a row. Meanwhile, on larger timeframes, the performance of XRP against the orange coin looks really painful for the XRP Army.

On weakest and strongest assets

Brandt warned all of his followers with XRP bags not to overestimate the ongoing double-digit gains of XRP. He is sure that it is nothing more than a "dead cat's bounce," which means a trivial upsurge unbacked by trading and technological fundamentals.

He also noted that traders should long the "strongest" asset within each category and short the "weakest" ones. Thus, attempts to outsmart the markets by "longing" the weak, yet surprisingly upsurged, assets may not be safe.

However, XRP short-term performance against the USD is looking attractive, as the asset managed to gain 16 percent in the last three days on major spot exchanges. At press time, XRP is changing hands at 0.2635 USD.