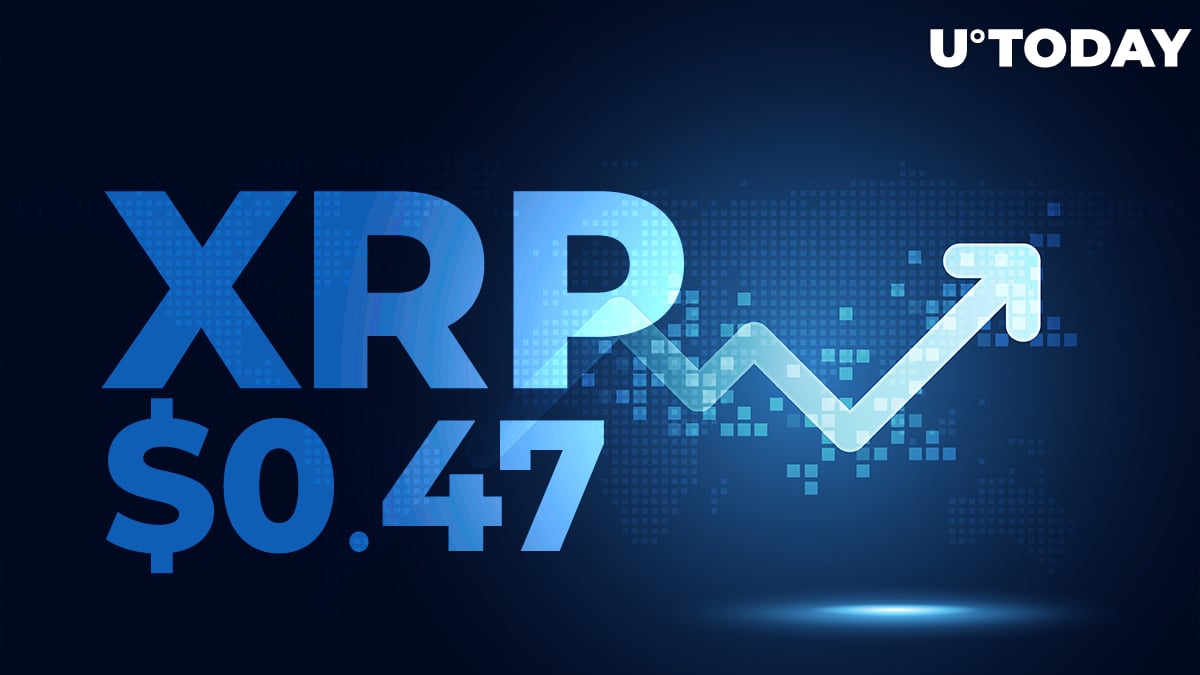 According to data by Whale Alert, in the last 10 hours, 93.3 million XRP have been sent by two crypto exchanges—Bybit and Binance—in three transactions.

Twenty million XRP were sent from Bybit to Binance in two lumps (20 million and 53 million XRP was transferred by Bybit internally).

Several hours after that, XRP soared to the $0.47 level from $0.42. As has been happening, XRP was pushed back to sixth place with Polkadot claiming its top-five position on the CoinMarketCap scale.