XRP Leaves Top 5 for First Time in Almost 7 Years. Cardano Is Now Ahead

Alex Dovbnya
XRP has left the top five. Last time this happened, Peercoin was a thing 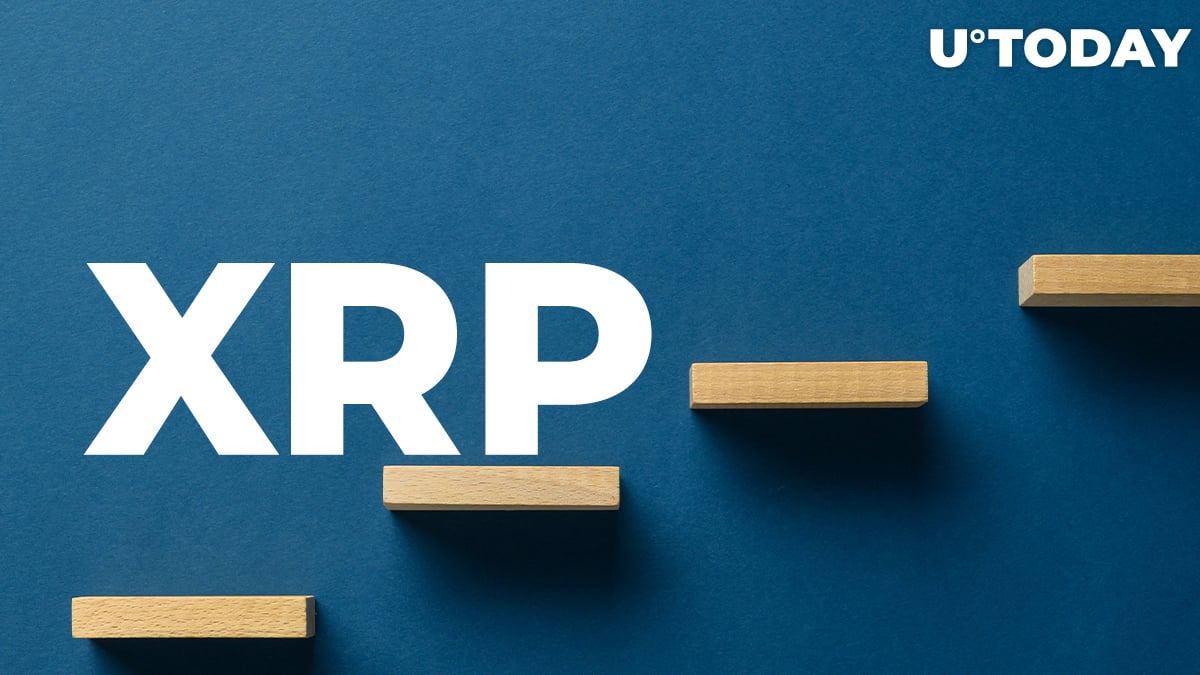 In case you had not noticed yet, a certain coin is missing from CoinMarketCap's top five: Ripple-affiliated XRP. Despite holding above $0.42, the altcoin dropped to sixth place for the first time since 2014 on the leading cryptocurrency ranking website.

As reported by U.Today, Cardano (ADA) managed to surpass XRP for the first time last week. The token behind the proof-of-stake blockchain of the same name is now the fourth-largest cryptocurrency (behind only Bitcoin, Ethereum and the Tether stablecoin).

How XRP has fared on crypto charts

XRP's absence from the top five is truly jarring given that is has long been a fixture on the crypto pedestal. However, the gap is still too small for the cryptocurrency to catch up, and there is still some back and forth between fifth and sixth places due to price fluctuations.

The controversial token first burst into the top five back in August 2013, the same month that the Securities and Exchange Commission (SEC) alleges Ripple started making "unregistered offers and sales" of XRP in its landmark complaint.

The last time XRP dropped out of the top five was back in July 2014, when Peercoin (PPC) and Nxt (NXR), the two coins that only old-timers remember now, were still a thing. After fighting it out with Litecoin (LTC), XRP had been the second-largest cryptocurrency for a good portion of 2015 before Ethereum surpassed it in February 2016.

Related
XRP Will Be "Remnant of History" by the End of 2021: Arca Co-Founder

The XRP cryptocurrency dropped to as low as $0.173 on Dec. 28 after numerous exchanges and asset managers started dropping the token in the aftermath of the SEC lawsuit.

It then recovered to $0.75 on Feb. 1 before a major crash occurred on the same day, raising concerns over price manipulations.