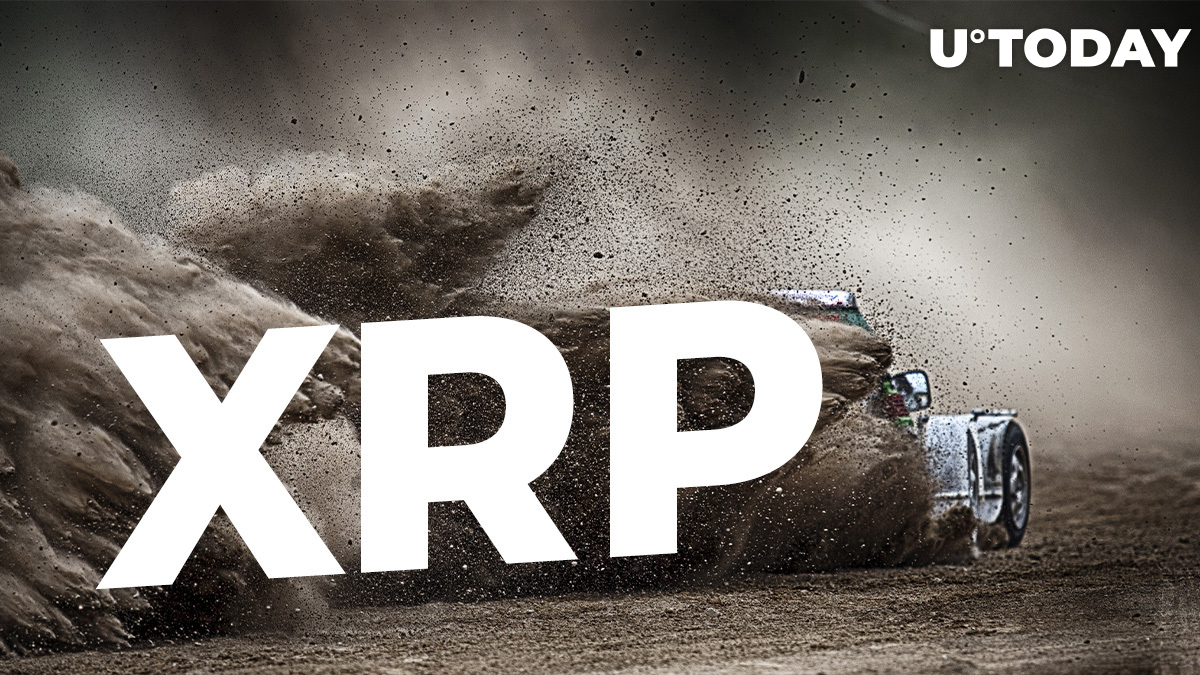 XRP, the cryptocurrency affiliated with distributed ledger company Ripple, has managed to secure its highest weekly close in 35 months.

It remains to be seen whether the seventh-largest cryptocurrency by market value will be able to further extend its rally this week and topple the aforementioned technical barrier.

Shortly after printing its bullish weekly candle, XRP went on to hit $0.70 on the Bitstamp exchange. The cryptocurrency touched its highest level since Feb. 1 when its price action was apparently manipulated by a short-lived pump-and-dump.

XRP also reached $0.79 in November ahead of the Flare Networks airdrop, but then collapsed nearly 70 percent within a week after the U.S. Securities and Exchange Commission sued Ripple over its unregistered sales in late December.

It is worth noting that XRP is currently trading 32 percent higher than before the suit was announced.

XRP is still down 80 percent

Despite its renewed rally, XRP is still down close to 80 percent from its life-time peak.

Among top cryptocurrencies, it is the second worst-performing coin during this bull market after Bitcoin Cash (BCH), which is down 84 percent.

XRP’s highest weekly close of $2.70 was recorded during the same week it reached its all-time high of $3.40.