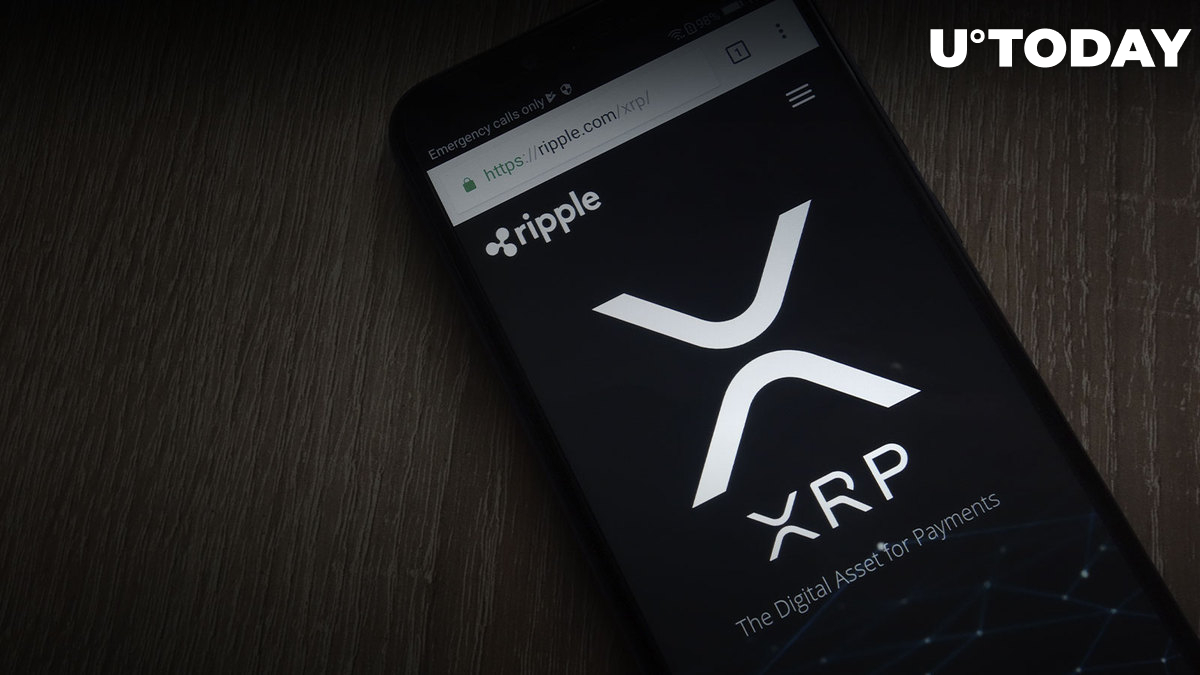 The XRP price is yet to react to what crypto spectators term the "biggest event" in the ongoing Ripple lawsuit over the last 18 months. In a major victory for Ripple, the U.S. Securities and Exchange Commission (SEC) has finally complied with the court order to turn over the Hinman documents.

One of the biggest events of the last 18 months for $XRP with the production of the #Hinman emails, yet the price still doesn't move.

More evidence to the contrary of the @SECGov argument that the price is influenced by @Ripple efforts.

Ripple's general counsel, Stuart Alderoty, disclosed that after over 18 months and six court orders later, Ripple finally has the Hinman documents, including internal SEC emails and drafts of his infamous 2018 speech. These documents, however, remain sealed from the public.

In September, the XRP community cheered when Judge Torres overruled the SEC's objections and ordered it to turn over the Hinman emails. XRP gained 20% within hours of the news as optimism rose. The XRP price, yet unturned at this recent major victory, remains "surprising" to many.

At the time of publication, XRP was changing hands at $0.44, down 4.40% in the last 24 hours and 11.77% in the past week. The optimism in the XRP community, however, remains, as seen in the positive reactions to the news across the board.

Founder of Gokshtein Media, David Gokshtein wrote, "If I was thinking about buying an entire Bitcoin today, I've switched up and am looking at maybe a bag of XRP seeing the news."

Ripple CTO David Schwartz, says he has never felt more positive about Ripple's prospects and that of the entire crypto space than he has in the last six years.

Ripple CEO Brad Garlinghouse tweeted, "The SEC wants you to think that it cares about disclosure, transparency and clarity. Don't believe them. When the truth eventually comes out, the shamefulness of their behavior here will shock you."