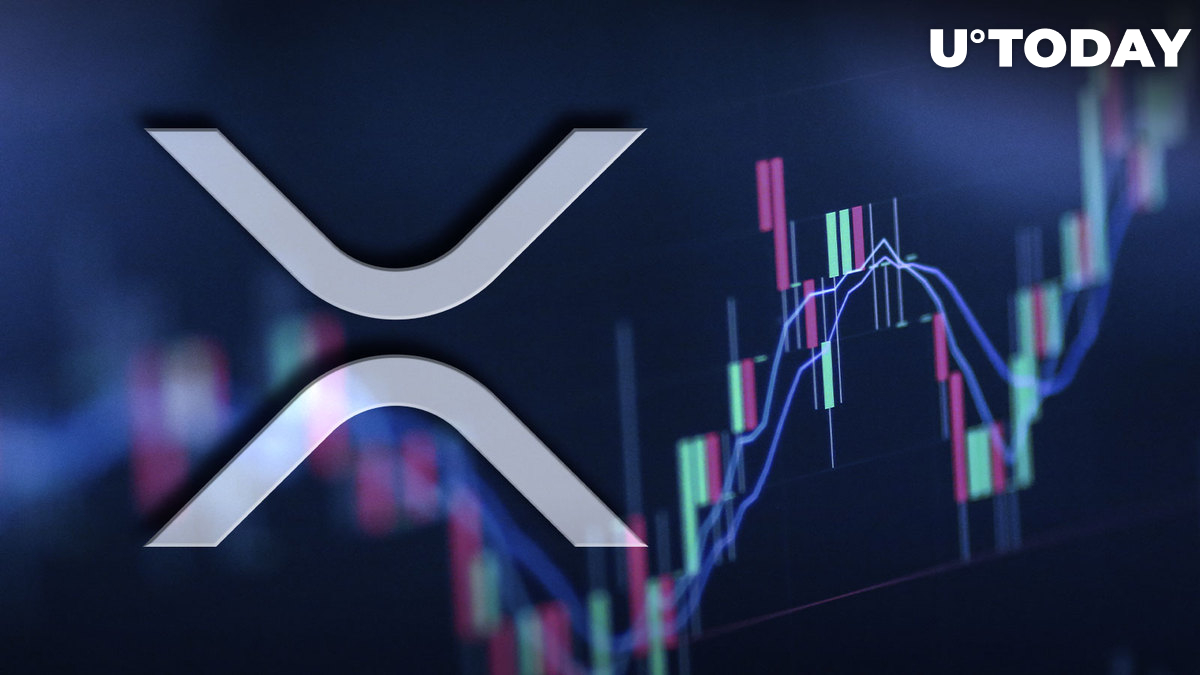 Specifically, XRP was showing the largest weekly gains of 12.74% among the top 10 cryptocurrencies by market capitalization, followed by Dogecoin, which was up 7.7% in the same timeframe.

In September, XRP crossed a multi-month bear market trendline and has been above it ever since. Following a price recovery on Oct. 3, XRP could be on track to post gains for the fourth day in a row.

XRP has broadly outperformed the general market in anticipation of a quick resolution to the protracted legal dispute between Ripple and the U.S. Securities and Exchange Commission (SEC). The XRP community cheered when District Judge Torres ordered the disclosure of documents relating to a 2018 speech by William Hinman, who was then the director of the SEC's section of corporation finance.

In that lecture, Hinman claimed that Ethereum, the second largest cryptocurrency, was not a security. Ripple officials believe that the documents that the SEC is looking to keep confidential will reveal disagreement among the agency's top officials about labeling XRP a security, undermining the SEC's position.

In December 2020, the SEC charged Ripple and two of its executives with raising $1.3 billion from investors by selling unregistered securities.

David Gokhshtein: "XRP has been strong in recent weeks"

David Gokhshtein, the founder of Gokhshtein Media, has stressed, on Twitter, the significance of Ripple potentially succeeding against the SEC in court once more.

$XRP has really been strong during the last few weeks.

I’m excited to see what happens once this case is all over with.

In a tweet, Gokhshtein mentioned that XRP has been strong in recent weeks, further adding that he is excited to see what happens once the SEC lawsuit case is all over.

In it, Gokhshtein reiterated what he had previously said in a handful of his recent tweets regarding Ripple's potential victory in its legal dispute with the SEC.