XRP Price Analysis — Expecting False Breakout to $0.20 or Consolidation Above It?

Denys Serhiichuk
How far will XRP grow until it turns bearish again? 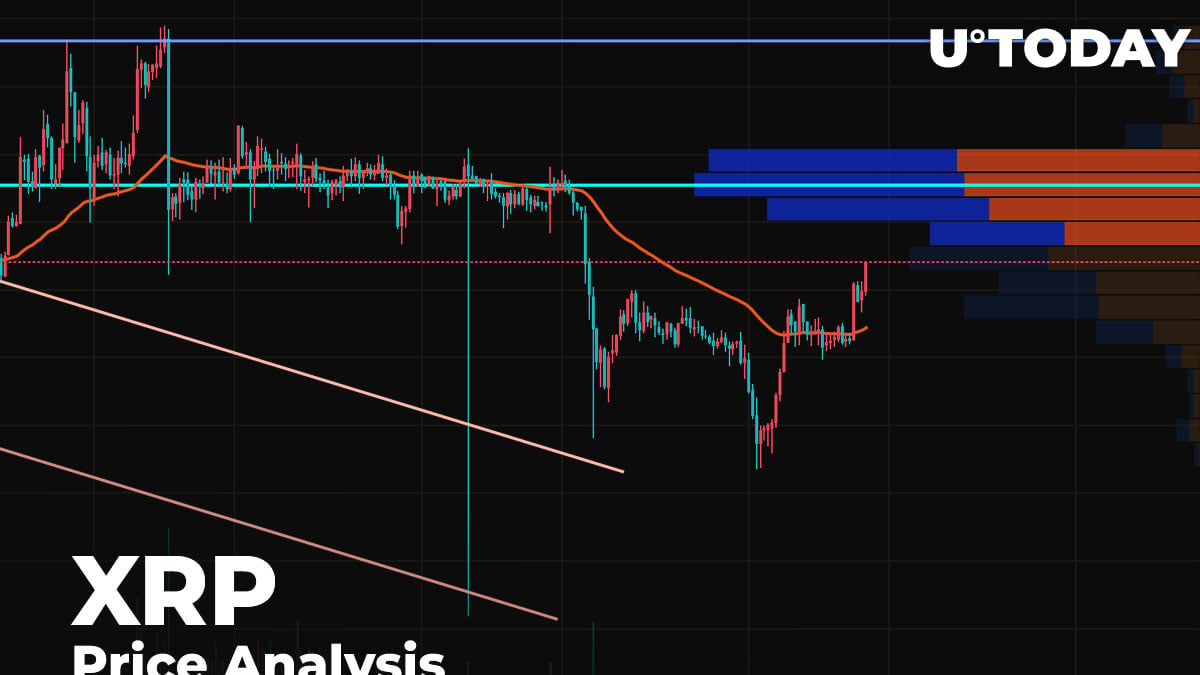 A few days ago, Bitcoin (BTC) was growing faster than altcoins but today, the situation has changed. Moreover, the leading crypto is the only coin out of the top 10 list located in the red zone. The decline has amounted to 0.16%.

The slight rise in the market has also positively influenced the total capitalization index, which has slightly risen, now totaling $265.1 Bln.

XRP/USD: Any chances of growing while the market is sideways?

XRP is showing much better price dynamics than Bitcoin (BTC) and Ethereum (ETH). While the two most popular coins are losing value, XRP has gained 2.46% since yesterday.

XRP consolidated yesterday at the two-hour EMA55 but in the evening, sellers tried to push the pair below the average price level. However, support at $0.19 limited the rollback. This morning a second re-test of this support is possible, and in the future, we can expect it to return to the psychological mark of $0.20.

On the 4H time frame, XRP is bouncing off the declining trading volume. The current movement is considered a correction after the fall but not a sign of buyers trying to push the price up. The ongoing growth may continue to $0.20, followed by a decrease to $0.1935. If bulls can hold above $0.20, it could avoid such a drop.

On the daily chart, XRP keeps trading within the falling channel since the coin failed to hold above $0.2353. The trading volume has not increased. Moreover, it keeps decreasing gradually, confirming a bearish impulse. Summing up, the next support is at $0.184. This was the starting-point at which buyers started the bull run. If bears break it, the bearish trend that ended in mid-March will resume.