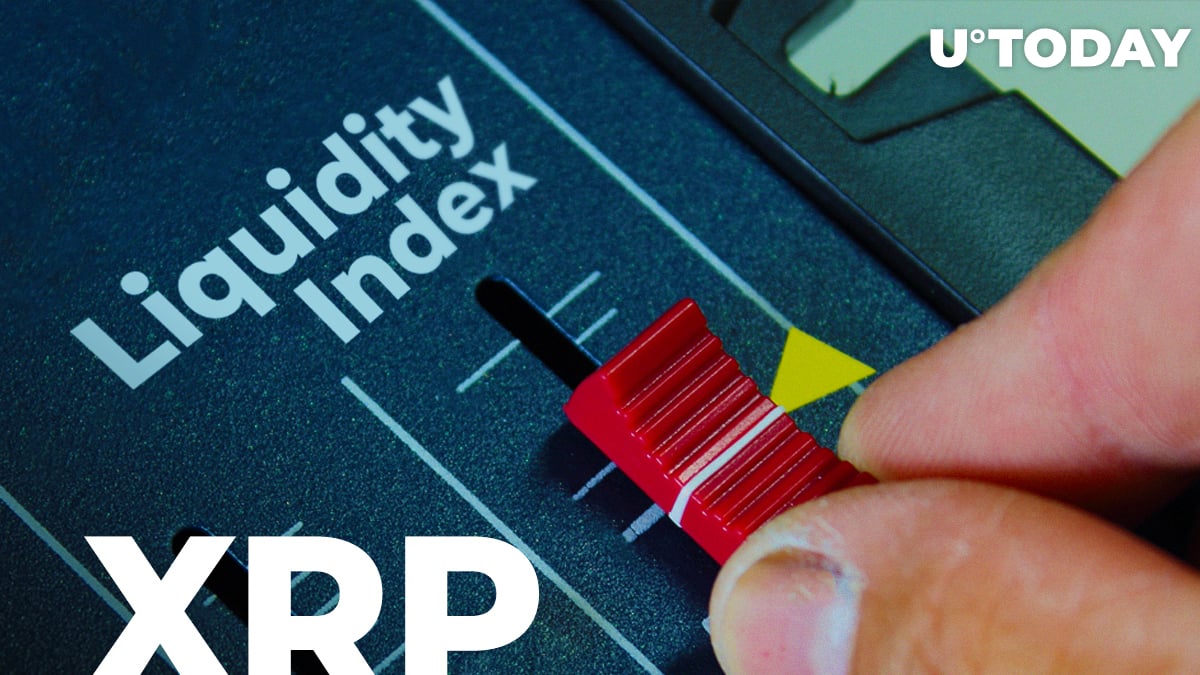 On January 20, some positive news landed for the community of XRP investors. The Liquidity index of this asset on the largest Mexican crypto exchange, Bitso, reached a new all-time high of 10,249,983.

Previously, the old ATH on Bitso was replaced with a new one on December 31, last year.

The new all-time high that was achieved on Bitso yesterday totals 10,249,983. Bitso is a partner of the MoneyGram and Ripple giants in their financial and remittance corridor from the US to Mexico. Besides this, last year Ripple made a direct investment in Bitso.

1,382,002 is the current all-time high on MoneyGram’s XRP corridor to the Philippines. On Monday, the new high came close to the ATH but failed to beat it.

On Monday, the Ripple-funded MoneyGram giant announced that it had entered into a partnership with the UAE-based LuLu Financial holdings heavyweight and its LuLu crypto exchange. Apart from gaining the opportunity to use all of LuLu Financial's 200 branches around the world, it is also possible that MoneyGram will set up an XRP corridor to the UAE.

An upcoming expansion to the Indian market

On Tuesday, January 14, the third largest crypto finally managed to do what the XRP army had been expecting it to do for a long time – the price surged from under $0.20 to the $0.24 level.

Many in the XRP community are looking forward to much higher XRP gains this year. At press-time, the coin is trading at $0.2366, showing a rise of 2.11 percent, as per figures by CoinMarketCap.