Yuri Molchan
XRP is among the cryptocurrencies with which you can now buy Gift Cards and use them on the Amazon e-commerce giant, thanks to the BitPay crypto payments provider 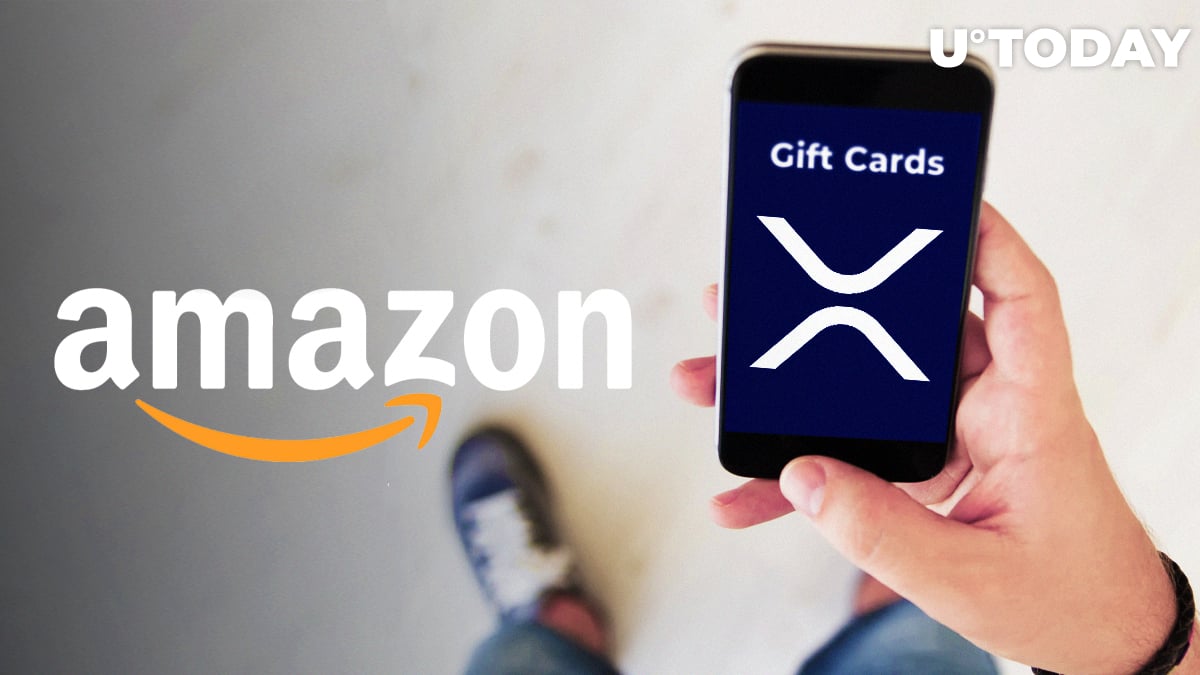 Ripple keeps expanding the scale of XRP use. Now, the BitPay crypto payments service that offers its customers a wallet and gift cards that can be purchased with various coins, has made it possible to buy Amazon cards with XRP. This has taken place after BitPay partnered with Ripple’s Xpring in October last year.

A co-founder of Casheer Inc, and a member of The Michigan Peace and Liberty Coalition, Tiffany Hayden reported the news on Twitter over the weekend. This was then retweeted by Tony Gallippi, co-founder of BitPay.

XRP off to conquer Amazon

In October last year, the BitPay wallet and crypto payments processor announced its partnership with the investment subdivision of Ripple – Xpring. Back then, XRP was added to the list of digital currencies BitPay works with.

However, now, it has been reported that starting next week, the company will start selling Gift Cards (which can be used on Amazon) for the third biggest cryptocurrency – XRP.

This is another step Ripple has taken recently towards the mass adoption of the XRP coin. However, news does not seem to impact the price of this asset in any way, since it remains below $0.25.

Ripple and all XRP investors are still waiting for the judge's verdict concerning accusations from early Ripple investors. They claim that Ripple conducted an illegal ICO and demand XRP to be classified as an unregistered security.

Recently, Ripple CTO David Schwartz stated on Twitter that the Ripple attorneys 'have the best words’, encouraging everyone who supports the San-Francisco-based crypto giant to stay optimistic.