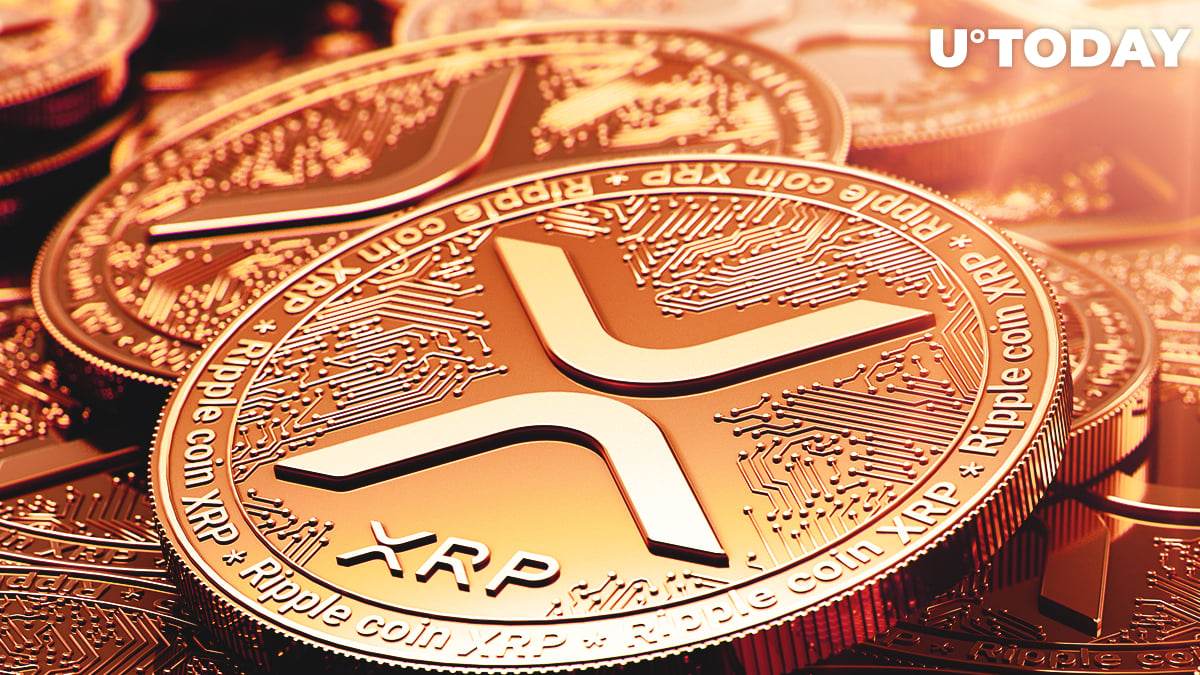 U.S.-based blockchain company PAC Global has announced that it now runs its own node to validate transactions on the XRP Ledger.

The move has increased the decentralization level of the seventh-largest cryptocurrency that is affiliated with San Francisco-based blockchain company Ripple.

A node can be defined as a computing device that helps to maintain a network.

XRP Ledger is operated by a unique node list (UNL) of trusted validators for processing transactions on the network, thus averting double-spends.

Presently, over 150 validators are maintaining the ledger. While Ripple no longer runs the majority of them, the blockchain company still publishes its own proposed UNL, a fact that was mentioned in the complaint filed by the U.S. Securities and Exchange Commission.

Universities, non-profits as well as banks can run their own nodes. However, the problem is that the lion’s share of the existing validators is still financially incentivized by Ripple. This is supposed to prevent malicious actors from colluding to censor transactions.

For instance, the University of Tokyo, which started validating transactions in late 2019, is part of the University Blockchain Research Initiative (UBRI) that receives millions in funding from Ripple.

The current UNL includes Coil, Bitso, Bithomp, and other well-known names within the Ripple ecosystem, which means that it’s not diverse enough.

PAC Global itself is a partner of Ripple-funded blockchain project Flare Networks.

The question remains whether all these entities will continue running their nodes if Ripple is gone.