XRP Haters Will Be Using It In The Near Future: David Gokhshtein 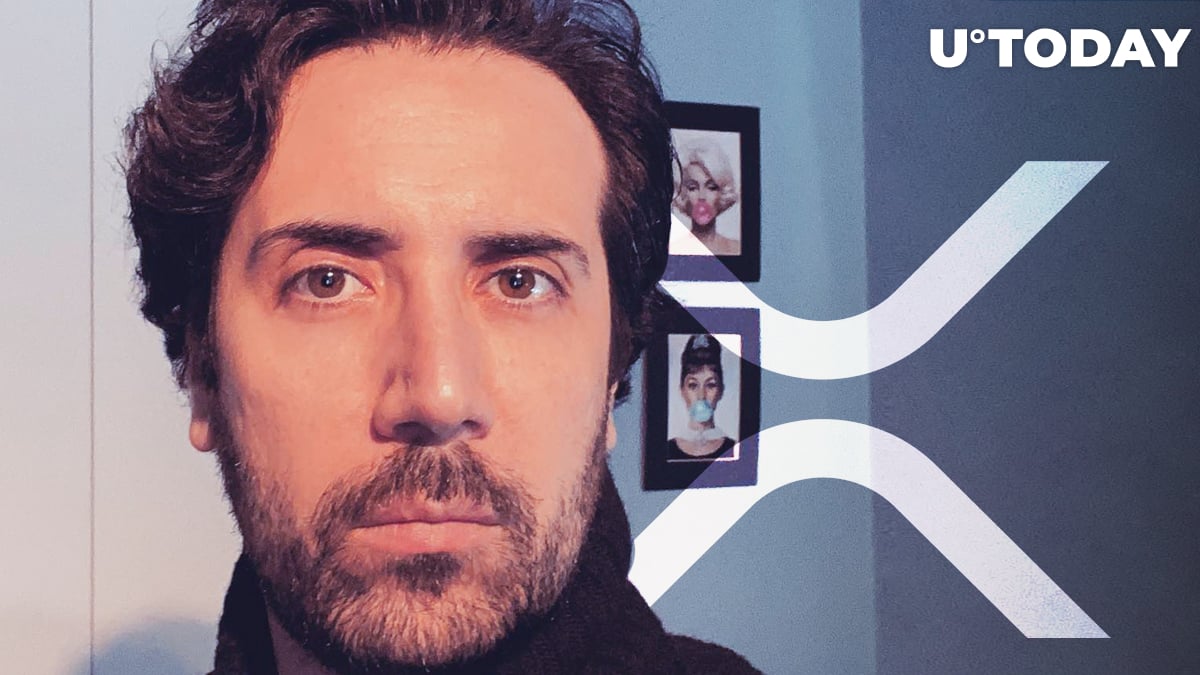 An entrepreneur and a former US Congressional candidate David Gokhshtein has taken to Twitter to stand up to those who criticize the Ripple’s XRP cryptocurrency.

Mr Gokhshtein addressed those who slam XRP on Twitter and stated that in the future they will be using this coin definitely.

In a tweet published later on, the entrepreneur wrote that despite many talking about XRP being useless, no-one has been able to back up their claims.

This is not the first time David Gokhshtein has challenged XRP critics to explain why they believe the coin to be useless.

Commenting on the recent news that PayPal giant has teamed up with another major payment service Venmo to offer their customers to buy and sell crypto, Mr Gokhshtein suggested that this would be another trigger for real crypto adoption.

The way he sees it is that users on large platforms that utilize PayPal’s services, like eBay, from now on will be able to choose whether to accept Bitcoin, XRP, etc, and not just fiat.

However, a Twitter user reminded Gokhshtein that PayPal did not say anything about adoption. What is more the, the user insists, PayPal has not confirmed this news yet.