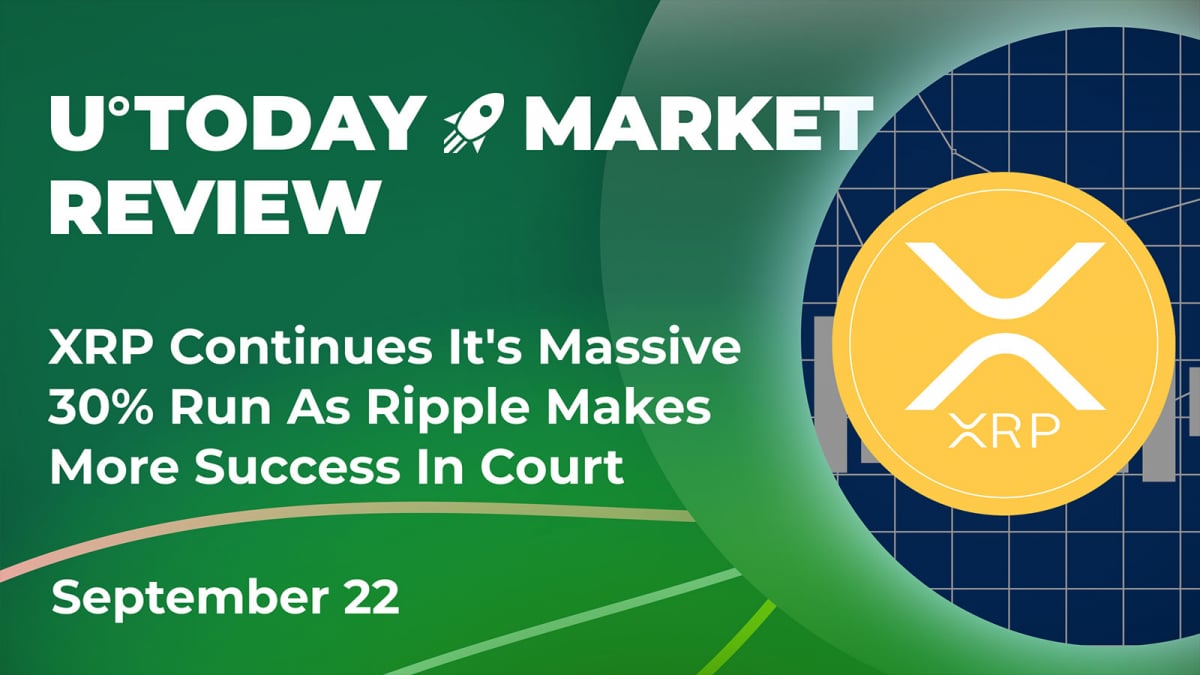 The most recent success of Ripple in court against the SEC fueled the 30% rally on XRP, which is why the spotlight of the most profitable cryptocurrency on the market has been taken from assets like LDO.

In the last few days, the trading volume on XRP rose to around 1 billion, which is a value the market has not seen for the last four months, especially in a positive way. Back in May, more than 1 billion of coins were circulating on centralized exchanges, unfortunately, because of the enormous selling pressure that appeared on the market.

As for now, the trading volume and profiles suggest that the rally is not fading, which means we can in fact see the acceleration of the current rally, especially if the company has a winning streak in court.

In one of our recent articles, we mentioned how XRP could be aiming at new highs, but it will not be able to cover the loss investors faced after purchasing the asset around local highs.

Ethereum's bearish momentum is still there

According to data recently shared by Bloomberg and covered by U.Today, Ethereum is facing serious issues from a technical analysis standpoint and might plunge even lower in the short-term perspective.

The basis of the whole analysis is the Relative Strength Index, which reached the "oversold" zone on Ethereum. Historically, after the indicator reaches such a low level, ETH entered yet another correction cycle and lost an additional 10%.

But at the same time, Bloomberg's analysis is based on the short-term performance of the cryptocurrency, as we mentioned in the original article, Ethereum's consolidation periods may reach 30 days, and a reversal from the oversold zone usually takes from two weeks up to a month.

Thanks to the short-term relief on the cryptocurrency market, the digital gold gained around 4% to its value in the last few hours. Despite the lack of inflows, the market is feeling better after the expected 75 bp hike on the most recent FOMC meeting.

At the same time, the regulator made it clear that the U.S. economy is nowhere near the recovery that everyone in the government desires, which is why the rate hike cycle will continue and high-risk assets like cryptocurrencies will remain under pressure.

The next major event for the market would be the CPI data release in October and the FOMC meeting that comes after it. Until then, most experts see Bitcoin in the consolidation range from $18,000 to $22,000.

In the last 30 days, Bitcoin has lost around 5% of its value, which is going to make September yet another negative month for the first cryptocurrency, unless it finds a way to recover in the remaining eight days of the month.