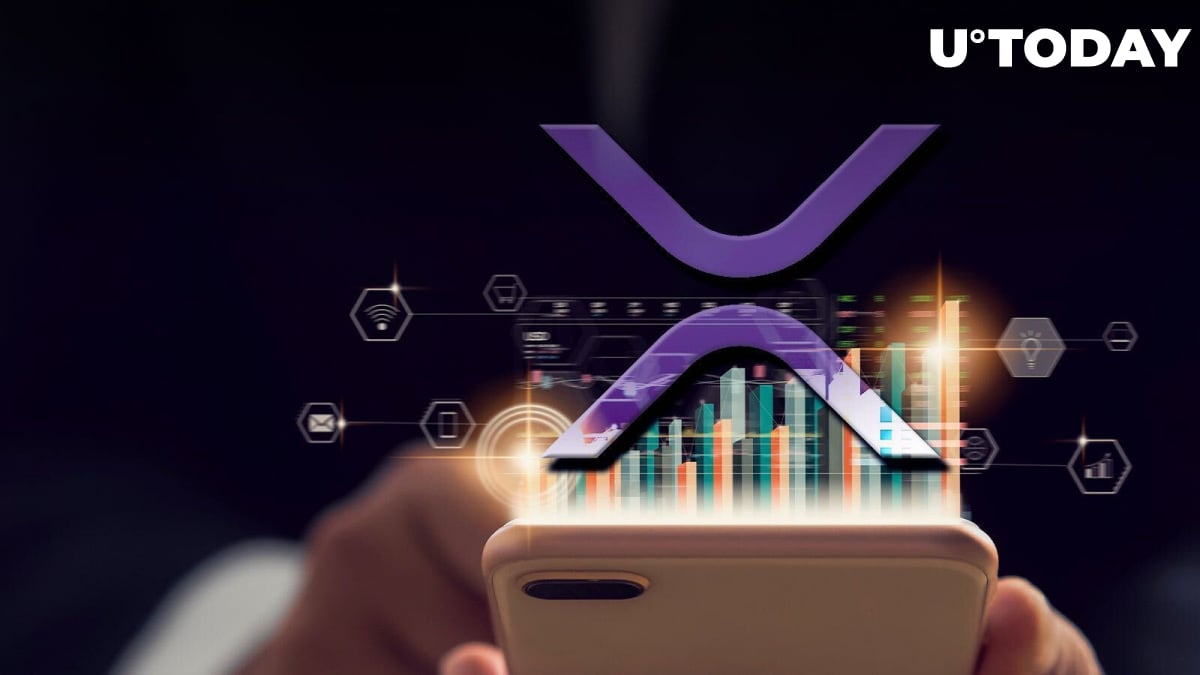 As of the last day of the week, XRP becomes the third most profitable asset among the top 100 biggest cryptocurrencies by market capitalization. Second only to Celsius with its restructuring news met with mixed reviews from the crypto community and Chiliz, which seems to have found a gold mine in the sports world, XRP ended the week with a 9% increase in quotes.

Looking at the week in the life of XRP covered in detail by U.Today, fundamentals clearly signal a light at the end of SEC's lawsuit against Ripple and XRP, which the regulator is treating as a security.

Anticipation of imminent resolution of the case, sparked by the news that the parties had begun the process of publicly presenting their final arguments, caused high volatility of XRP quotes. Later, near the end of the week, it was announced that the Chamber of Digital Commerce had officially entered into the case to engage the court on behalf of the crypto industry.

On the background of all the events, accompanied by loud statements and actions from both Ripple representatives and commission officials, XRP first fell by more than 10% and then rebounded to show a 22% increase from its weekly bottom.

Turning to the technical evaluation of the XRP chart, it may seem clear that the drop in quotations at the beginning of the week was hardly anything out of the ordinary.

At the same time, the growth of XRP quotes by 22% in the last few days and 9% by the end of the week seems to be a more interesting event and gives food for thought.