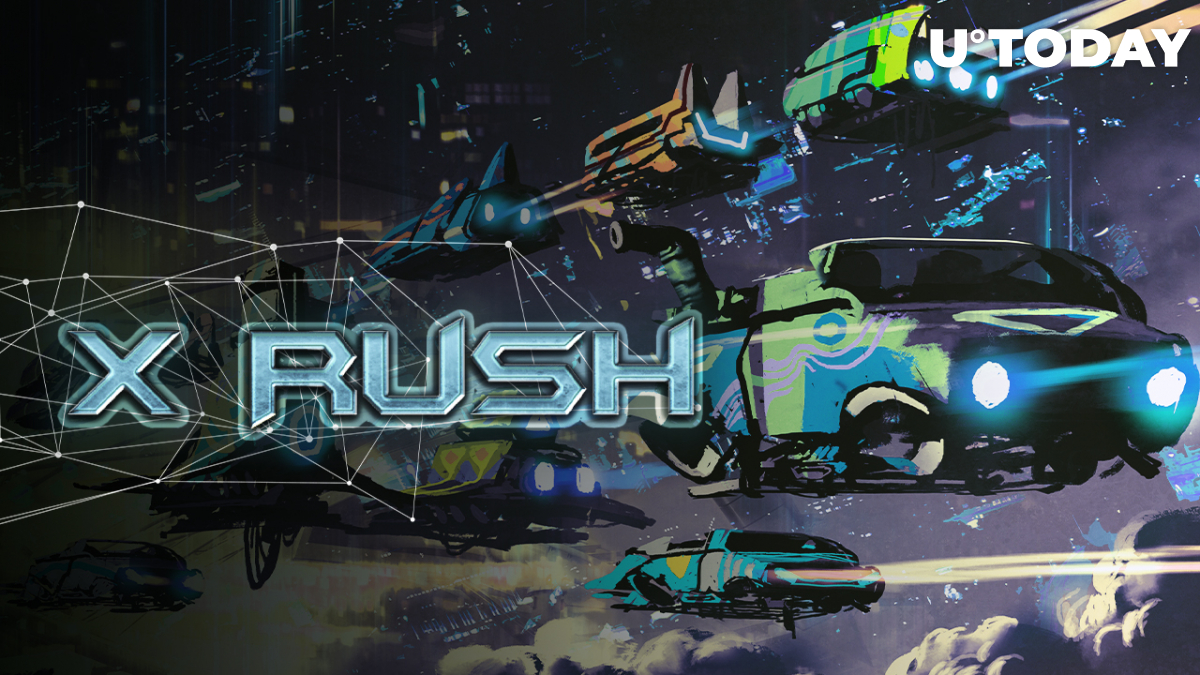 X Rush, a play-to-earn blockchain-based game and metaverse, has released an updated version of its website and, for that reason, has launched a giveaway for anyone who joins X Rush’s social media channels, like Discord and Twitter. Worth mentioning is that according to X Rush, the team has just submitted an application for the MetaAlliance hosted Metathon, aiming to get top-tier VCs involved.

To make the process of integration easier for new players, X Rush has unveiled a new version of its website that includes all the necessary information that will help anyone become part of the play-to-earn gaming universe.

Users are able to take a sneak peak at some of the collectibles available to those who enter the game. The only thing that users would need is a wallet compatible with Binance Smart Chain in order to integrate themselves in the digital universe. The website also supports Web3 wallets such as MetaMask, TP and Trust wallets.

Players need their wallets to accept transactions and pay gas fees. It is a necessary part of the integration process that would allow metaverse participants to display their items in the game and write in-game data on the blockchain.

The story of the game takes place in the future, or in the year 2188 to be more specific. Due to unstoppable climate change that has caused numerous natural disasters, humanity has moved underground to create a new digital world.

In addition to an updated website, the development team is constantly working on the game’s network and technical background to make the testnet launch go as smoothly as possible.

In order to confirm the team’s competence, X Rush has participated in Metathon, which provides up to $50 million in funding and global prizes for projects that are just starting their way in metaverse development and mark the best GameFi startups in the industry.

To amp up the launch of the testnet, X Rush developers have decided to hold a giveaway that would allow anyone willing to participate to become part of the metaverse with no monetary involvement whatsoever.

By joining the project’s social channels, including Discord and Twitter, and referring some of their friends, users become eligible for numerous rewards that include 10 amazing NFTs, whitelist spots and $1,000 BUSD.

Previously, the project revealed its native XOX token that would allow users to become part of the DAO, which will manage the project and make the gaming experience more accessible for casual players.