World's Largest Public Bitcoin Miner Sells 79% of Its BTC Holdings, What This Means for Crypto Market 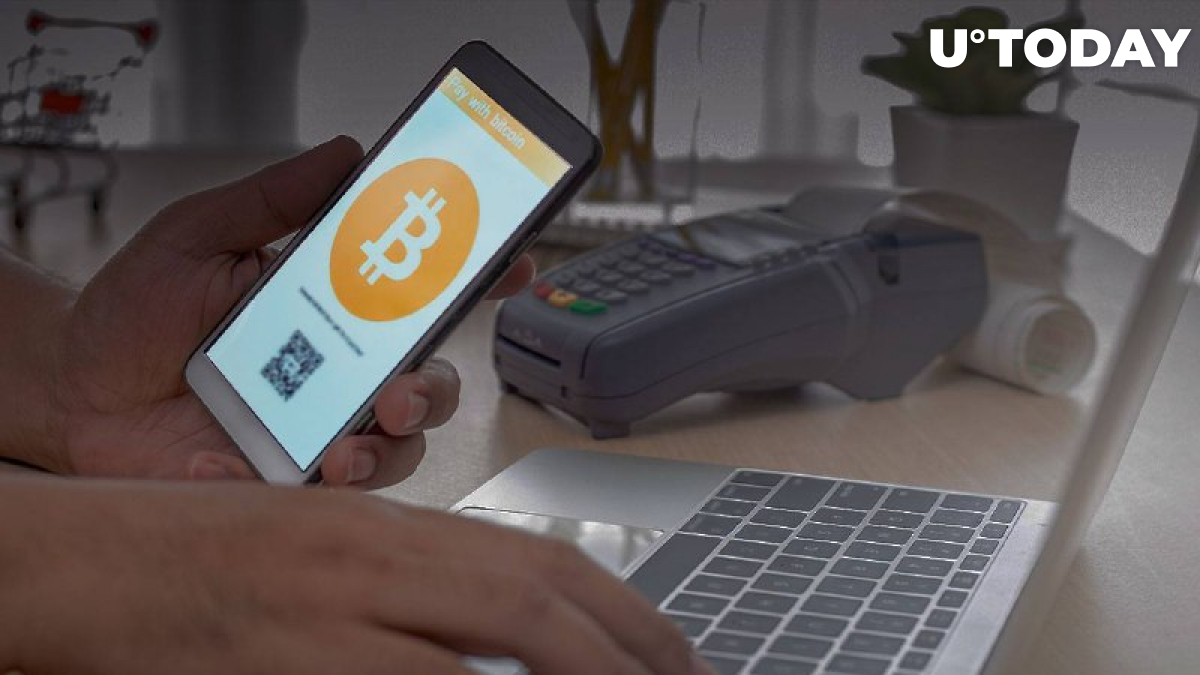 Core Scientific, the largest publicly traded mining company, reported its results for the first half of 2022. Of particular interest was the fact that the miner sold 7,202 BTC in June at an average price of $23,000, while the total proceeds from the sale amounted to $167 million. As of the end of June, the company had 1,959 BTC and $132 million in cash on its balance sheet. Thus, we can say that Core Scientific has sold more than 78.6% of all of its Bitcoin reserves.

The miner then explained that the proceeds from the sale were used to pay for servers for ASICs, capital expenditures for additional data centers and debt payments. Meanwhile, the company plans to deploy an additional 70,000 ASIC servers during the remainder of the year, already having 103,000 at its disposal. Core Scientific has also stated that it will continue to sell mined BTC to pay operating costs and provide sufficient liquidity.

What does it mean for crypto market?

For the answer to this question, we suggest turning to Will Clemente, lead analyst at Blockware Solutions, who successfully predicted such sales from miners in mid-June.

According to Clemente, Bitcoin's low price, coupled with the high complexity of mining and high energy costs, put a lot of pressure on miners' business margins. The graphs the analyst cited back on June 18 show that the hash price is falling harder than the Bitcoin price, and the intersection of hash ribbons on the graph clearly demonstrates the decline of working machines, which is further supported by increasing sales of BTC by miners.