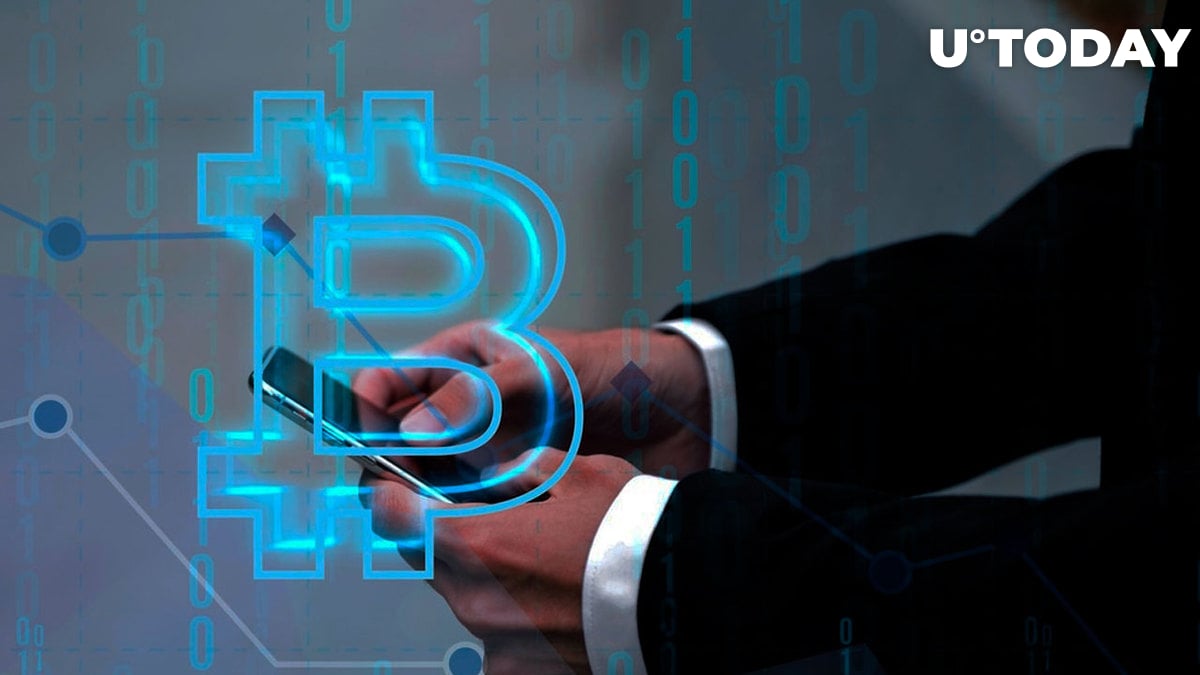 Despite the massive reversal on the cryptocurrency market, retail traders and investors have not stopped the accumulation of the asset for a second as the growth of the number of wallets that hold BTC began in May 2021.

The main reason behind such a dynamic could be the fact that smaller investors tend to choose HODLing as their main strategy rather than actively trading the digital gold and having to deal with the risk of losing their funds.

Additionally, the rising adoption rate of Bitcoin and other cryptocurrencies directly affects the number of wallets that hold 1 or more coins on their balance as the "orange coin" still acts as one of the main ways of "entering" on the cryptocurrency market.

Some larger funds and investors tend to redistribute their Bitcoin holdings among numerous wallets to secure the funds of their users and improve the fund management process.

Bitcoin's network growth does not seem to help

Unfortunately, Bitcoin's fundamental growth is not big enough to keep the first cryptocurrency afloat as it keeps on losing its value almost every week. The 2021 Bitcoin rally was fueled by institutional investors that have mostly left the cryptocurrency market.

In contrast to 2017, retail demand is no longer enough to push the price of the first cryptocurrency high enough to initiate another rally. Luckily, we are already seeing numerous capitulation signs that might attract institutions that are willing to buy Bitcoin at a cheaper price.