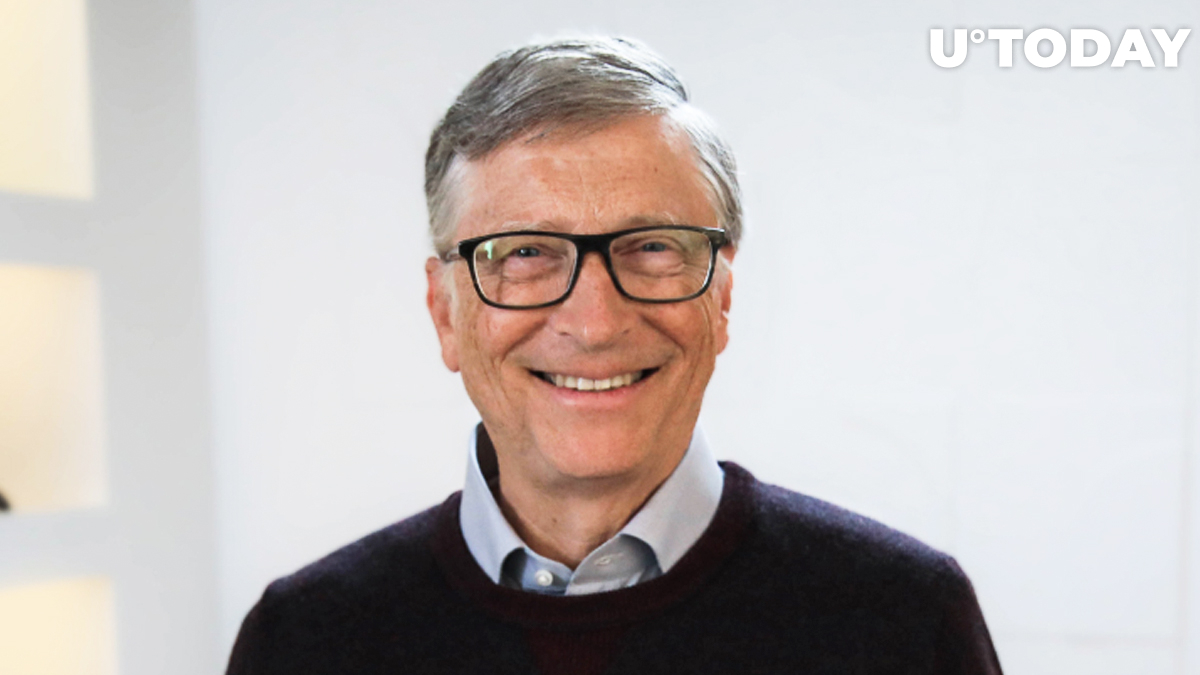 In an interview with CNBC's Andrew Ross Sorkin, Microsoft cofounder Bill Gates revealed that he had changed his view on Bitcoin from negative to neutral.

The fourth-richest person in the world says that he still does not own Bitcoin, but he is no longer willing to short it either:

I don't own Bitcoin. I'm not short Bitcoin. So, I've taken a neutral view.

The billionaire philanthropist recognizes the importance of digitalizing money and bringing down the cost of transactions, although he prefers them to be reversible.

I do think moving money into a more digital form and getting transaction costs down, that's something the Gates Foundation does in developing countries.

Gates wanted to short Bitcoin in the past

Back in May 2018, Gates offered some harsh criticism of the flagship cryptocurrency, claiming that he could short it if he could:

As an asset class, you're not producing anything and so you shouldn't expect it to go up. It’s kind of a pure 'greater fool theory' type of investment.

Even though Bitcoin is up nearly 500 percent since that comment, the Microsoft co-founder believes that its rally is mainly driven by "mania," and he refused to predict its future price:

Bitcoin can go up and down just based on the mania or whatever the views are. I don't have a way of predicting how that will progress.

Microsoft balks at a Tesla-like move

As reported by U.Today, Microsoft President Brad Smith recently mentioned that the technology company had not had any discussions about adding Bitcoin to its balance sheet. However, he did not ultimately rule out that it could eventually move in such a direction.

Tesla invested $1.5 billion earlier this month, sparking debates about whether or not other major corporations should follow its lead.

Gates himself praised his fellow centibillionaire for his work on battling climate change, adding that the world needed "more Elon Musks."

I think what Elon's done with Tesla is fantastic. It's, you know, probably the biggest single contribution to showing us that electric cars are part of how we solve climate change.