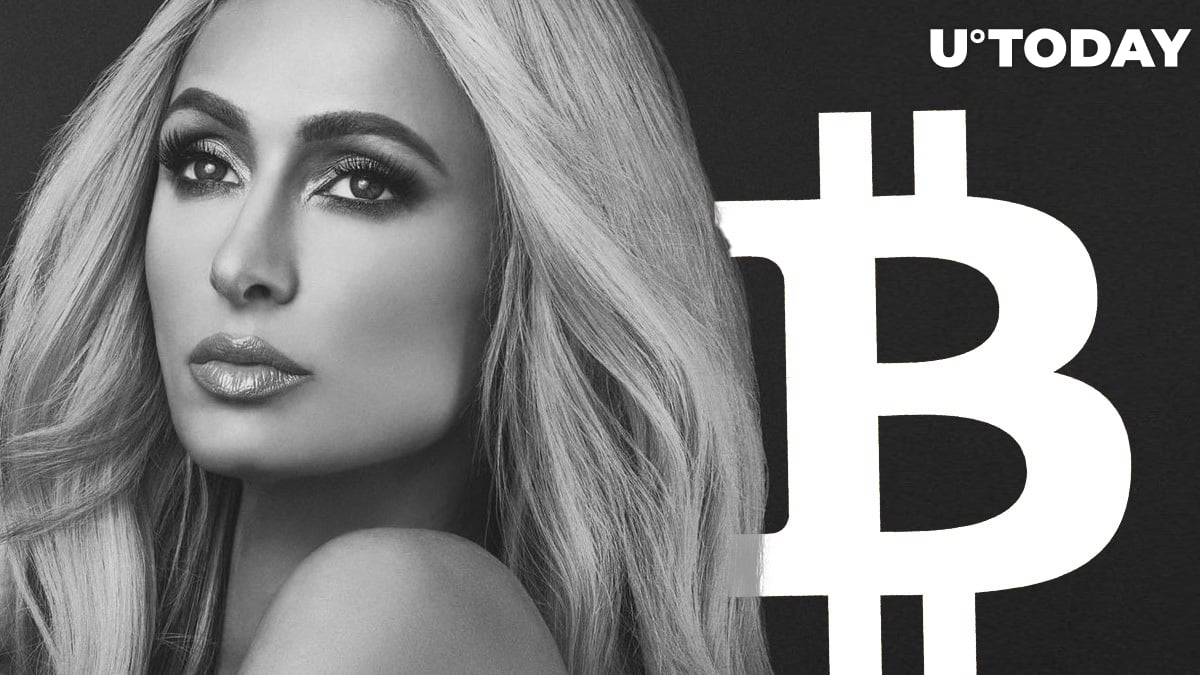 Socialite-turned-business-mogul Paris Hilton has come out as a Bitcoiner during her recent interview on the Thursday broadcast of CNBC’s “Closing Bell.”

The original influencer—who first became known as the scandalous heiress to the Hilton hotel empire—says that she’s been in the top crypto for a while, potentially front-running many world-famous economists who chose to ignore or dismiss the fledgling asset class.

The business-savvy Los Angeles native is also preparing to present her first drop of non-fungible tokens (NFTs) this month after collaborating with some “incredible artists.”

While it might be tempting to downplay Hilton’s comments as another sign of market froth, she was actually credited with setting many trends: from being paid to attend parties to allegedly inventing selfies with Britney Spears.

Hilton's perfume empire has also generated over $2.5 billion in sales over the past 15 years.

The businesswoman’s net worth has surpassed $300 million despite her grandfather, Barron Hilton, donating her inheritance to charity in 2007.