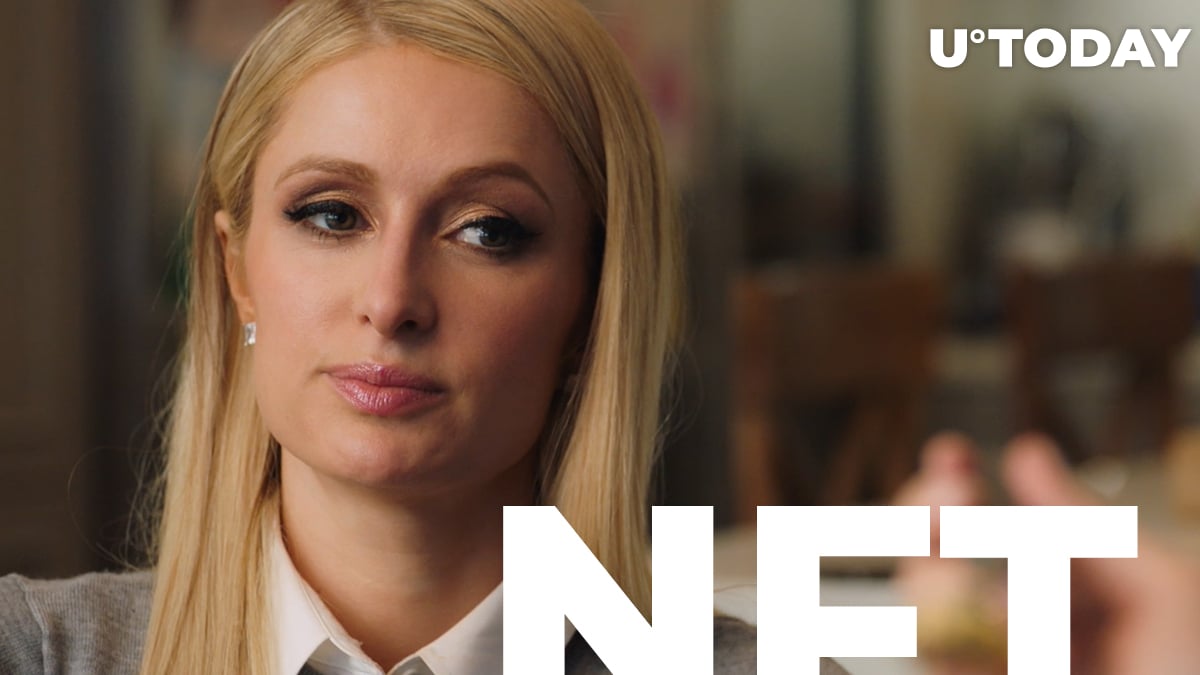 Socialite-turned-business-mogul Paris Hilton took part in the Tonight Show episode on August 18. The conversation led the host Jimmy Fallon to ask her about NFTs and the celebrity explained what those are in plain language, endorsing this trend to millions of the show’s viewers.

When the conversation touched NFTs and Jimmy asked Paris what those are, the celebrity explained that those are non-fungible tokens. They are launched on the blockchain. You can use them to sell anything – art, music, experiences, physical objects, etc.

They mentioned the US artist Beeple who sold an NFT and made $69 million on that deal back in early March this year.

Hilton and her own NFT collection worth over $1.11 million

In April, Paris Hilton joined the new NFT trend and created her own collection of non-fungible tokens in collaboration with a designer Blake Kathryn.

Her NFT series included three non-fungible tokens together sold for $220,000 and were expected to bring her a whopping $1.11 million in total after the auction was over.

Paris Hilton has recently become interested in cryptocurrencies. As reported by U.Today in February, during her interview with CNBC’s Closing Bell, she revealed that she was “very, very excited” about Bitcoin and she had been in BTC for a while already.

In late July, head of the Galaxy Digital crypto hedge fund, a renowned Wall Street investor and asset manager Mike Novogratz, praised NFTs during another episode of the “Next with Novo”.

He stated that he expects non-fungible tokens to penetrate every industry in the future. Novo reckons that every industry, not only art, music but even the healthcare one, is going to use NFTs to create community, to grow it and make profits.