Why Industry Execs Believe PayPal Might Be Next to Support Bitcoin, After Square 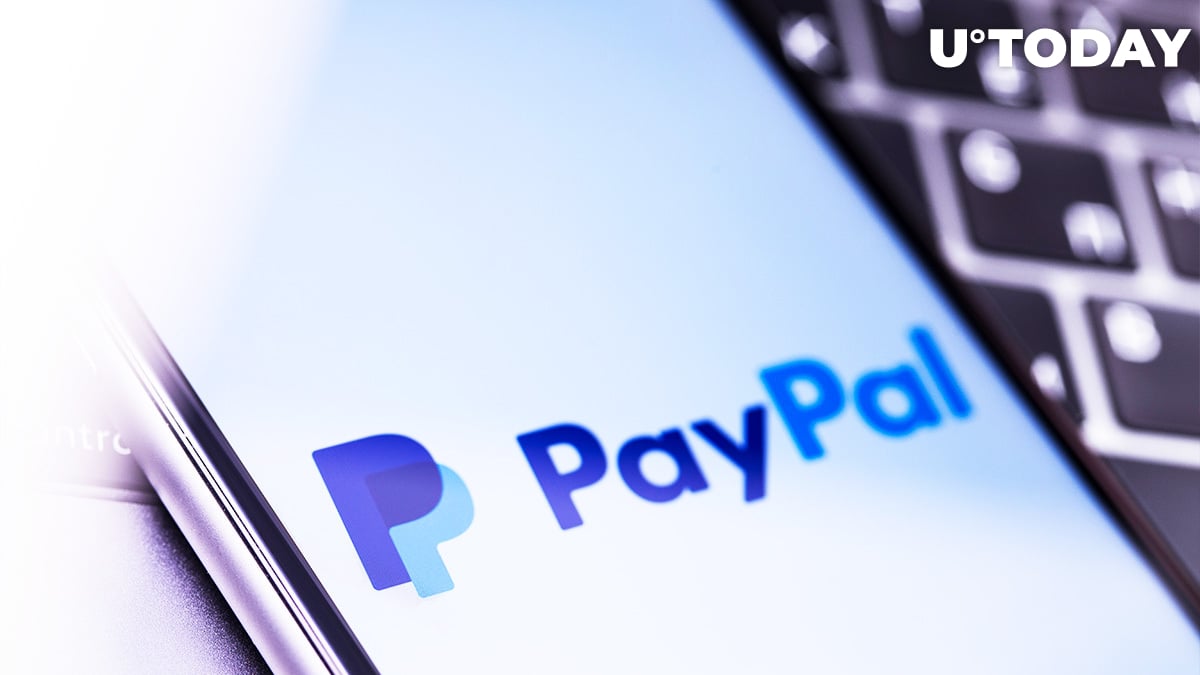 Industry executives in the cryptocurrency industry believe PayPal could be next to support Bitcoin.

On October 8, the $81 billion technology conglomerate Square announced it purchased $50 million worth of Bitcoin. Square wrote:

“Today, Square announced that it has purchased $50M in bitcoin. Square believes cryptocurrency is an instrument of economic empowerment and provides a way to participate in a global monetary system, which aligns with the company’s purpose.”

Why Industry Executives are Pinpointing PayPal

Since late 2019, PayPal has emphasized that it is actively observing the cryptocurrency space.

In a public letter addressed to the European Commission, PayPal Government Relations wrote in December 2019:

“As such, PayPal is continuously monitoring and evaluating global developments in the crypto and blockchain/distributed ledger space. Of particular interest for us is how these technologies and crypto-assets can be utilized to achieve greater financial inclusion and help reduce/eliminate some of the pain points that exist today in financial services.”

Since then, various reports have circulated, suggesting that PayPal and Venmo are reportedly planning crypto buying and selling services.

Based on the continuous links between PayPal and the cryptocurrency sector, industry executives predict PayPal to become the next major conglomerate to support Bitcoin.

“Square news is cool, but Paypal has 10x the users.  I think we'll see Paypal announce support for BTC by year end.”

Tyler Reynolds, who formerly worked at Google payments, echoed a similar sentiment. Rather than Ethereum, Reynolds said PayPal is likely to focus on becoming a retail payments rail for Bitcoin. He said:

“Current theory: Square and PayPal are pro-Bitcoin & cold on Ethereum because they want to be retail payment rails for BTC. They don’t want to give ETH a platform as it provides a full financial alternative that disintermediates PayPal & Square.”

What Impact Would it Have on BTC?

But, many regions still have subpar exchange infrastructure with significant regulatory uncertainty.

If PayPal provides fiat on-ramps for Bitcoin investors, it would allow many markets without strong exchange infrastructure to gain access to liquidity.

When that happens, it would allow the broader mainstream to trade Bitcoin more efficiently, significantly improving its long-term outlook.

Reports show that PayPal has 325 million users. If the platform introduces a Bitcoin fiat on-ramp to hundreds of millions of users as some reports previously claimed, it would immediately make BTC accessible to a larger base of investors.