Yuri Molchan
WhatsApp is about to launch e-payments for its users, choosing Brazil as the first country to kick off this trendy feature 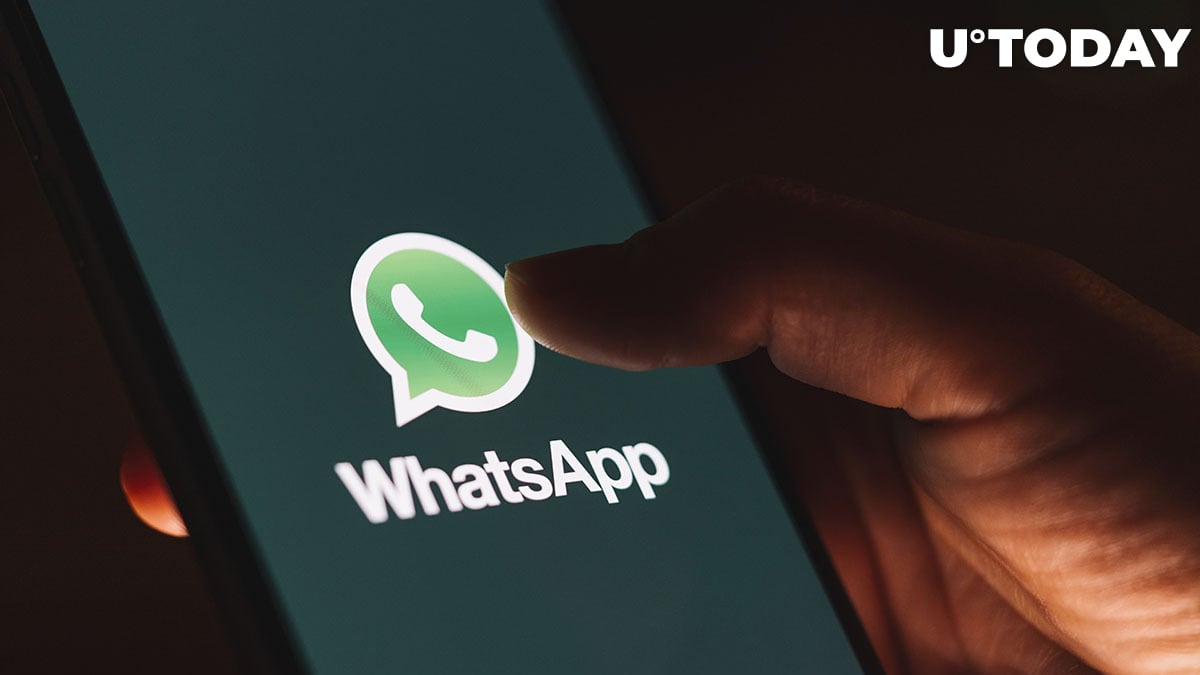 As reported by TechCrunch, the popular mobile messaging app WhatsApp, working under the rule of Facebook, has announced that they are finally going to launch e-payments.

They have chosen Brazil as the first country in which they will launch the new service.

Following the payments feature introduced by Facebook via Messenger a few years ago, now WhatsApp, which was bought by Zuckerberg’s giant in 2014, has announced the upcoming launch of its own payments platform.

This feature will be available for users in Brazil first. According to TechCrunch, people there will be able to buy goods and services from local companies from within the app.

Rolling out to other markets later

Official trials of the new payment service were conducted on Indian users, but WhatsApp fans in Brazil will be the first to buy something through the app in the official live version.

The company plans to expand its service globally after they successfully expand to Mexico, Indonesia and India – countries with the company’s largest user-base.

Recent data says that over 130 million Brazilians use WhatsApp every day.