Yuri Molchan
Uber is on track to launching Uber Cash in collaboration with US fintech company Flutterwave, after recently partnering with Ripple-backed MoneyGram 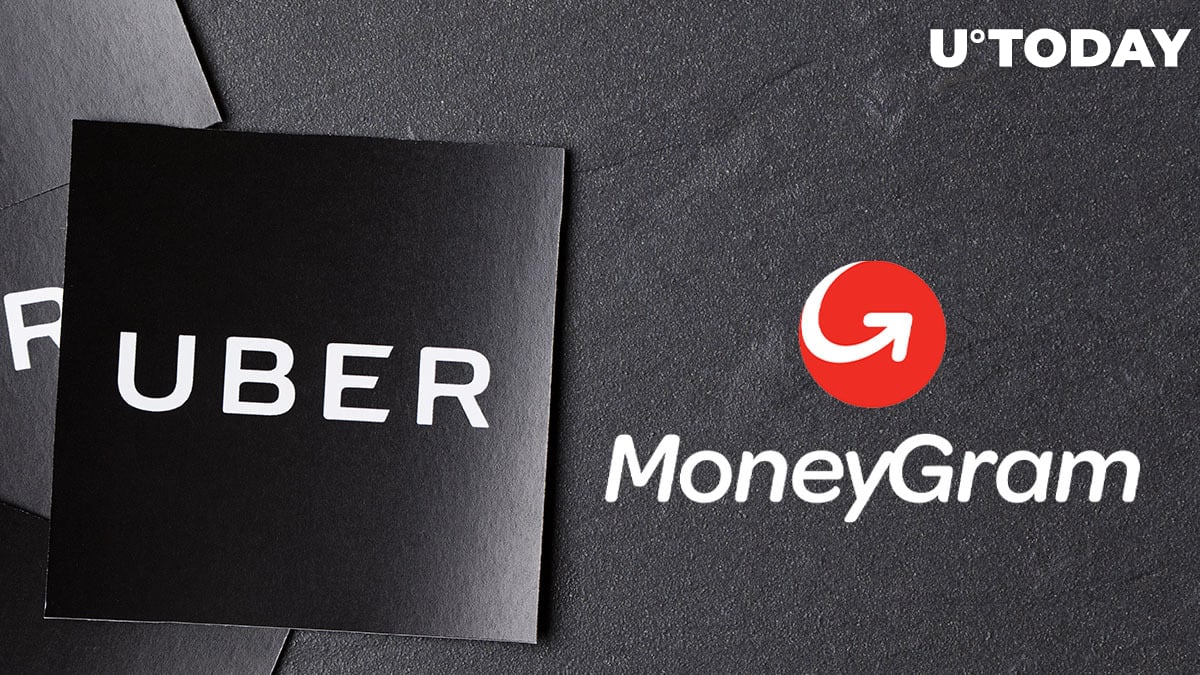 Uber is about to launch its own digital wallet, Uber Cash, reports TechCrunch. The ride-hailing giant is doing this in cooperation not with its recent partner MoneyGram but with Flutterwave.

The latter is based in San-Francisco, just like Ripple, who works with MoneyGram, a rival of Uber’s new project in the digital payments sphere.

Uber is launching its own digital wallet - Uber Cash

As per TechCrunch, Uber is about to launch its own digital wallet Uber Cash, which would work in African countries.

Uber Africa has been working on this together with its partner Flutterwave – a South African fintech startup located in San-Francisco, which recently raised $35 mln in its Series B funding round.

Flutterwave has over ten partners - remittance companies - that it works with in Africa. The new partnership between Uber and the Africa-founded firm will enable taxi riders to top up their Uber wallets through these companies via Uber Cash.

Uber’s general manager in charge of Sub-Saharan Africa, Alon Lits, stated that Uber passengers would get a chance to top up their wallets using any of the company’s dozen partners, depending on which country they are riding in.

Uber Cash will also accept cash wires from the Barter app – Flutterwave’s Visa powered product that kicked off last year. The app will launch this week.

In 2018, Flutterwave integrated into Ripple's network.

About two weeks ago, as reported by U.Today, the ride-hailing giant Uber struck a partnership deal with the remittance behemoth MoneyGram, backed by Ripple’s investments in 2019 and using its ODL product for wiring funds between countries.

As part of the collaboration, drivers and couriers working for Uber will be able to send cash around the globe with a discount.

If anybody expected this collaboration of business heavyweights to go further and expand, this has not yet happened.

Uber Cash is not the first time the taxi giant Uber has dipped its toes in the financial sphere. The company already has its own Uber Money service, which enables Uber drivers to manage their spendings and earnings.