Warren Buffett Killed His Reputation by Being Wrong About Bitcoin (BTC): Max Keiser 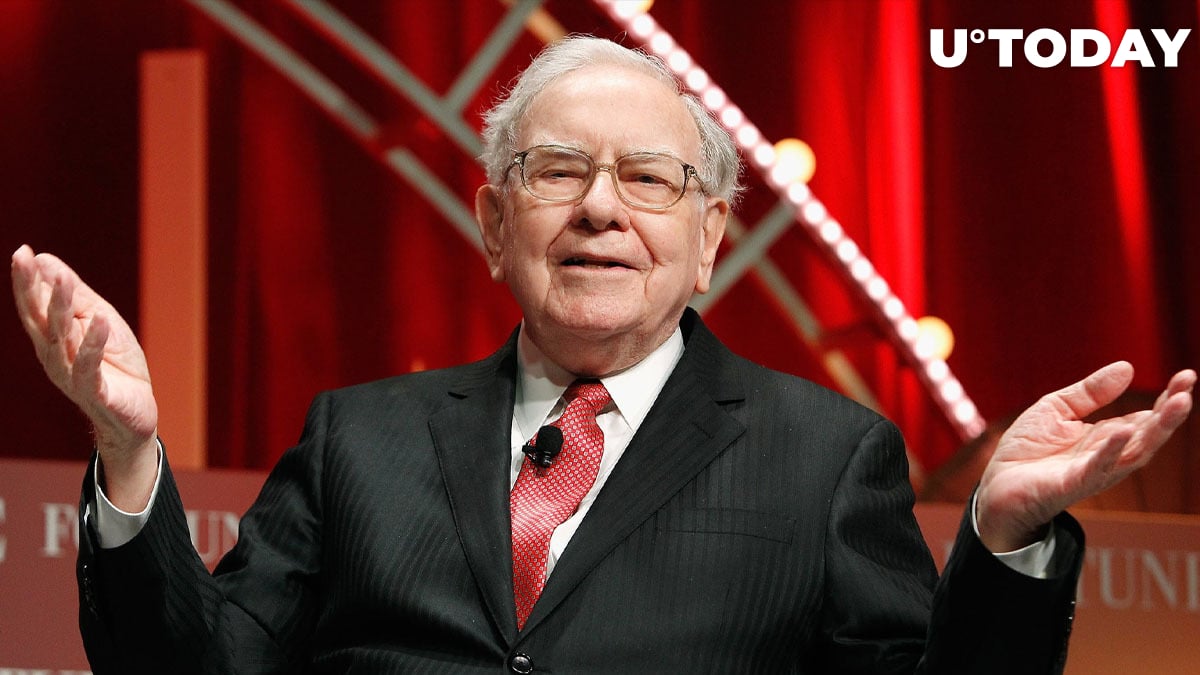 A tweet by Morgan Creek Digital co-founder, Anthony Pompliano, posted on Saturday and supported by the Binance exchange CEO, has brought up a wave of heated discussions on Twitter.

Major Bitcoin advocate, investor, trader and TV anchor on Russia Today, Max Keiser, has joined in. He says that Warren Buffett has dismissed many investments that proved highly profitable later on (such as gold and buying Apple and Amazon stocks too late, as Keiser tweets).

Among these is Bitcoin, and Keiser now says that Buffett has killed his reputation by being somewhat wrong about BTC. He tweets that the time has come to move past “the Oracle of Omaha”.

Now that Buffett is out of the game and stock buybacks are rightly being called out as fraudulent, investors will ask... If Buffett was dead wrong about so much, was he also wrong about #Bitcoin and Gold?

Buffett killed his reputation by being stupid about BTC

‘Buffet is way overrated, time to move past him’

Max Keiser has taken to Twitter to slam the 89-year-old world-renowned investor and billionaire for missing an opportunity to buy Bitcoin even though, as per a recent tweet from Anthony Pompliano, he has enough cash to buy all twenty-one million Bitcoins, at least in theory.

The head of Binance CZ responded, saying that he would be able to buy only if current hodlers would be willing to sell their BTC at the current price.

Max Keiser has tweeted that it is time to leave Buffett in the past and move on without him.

‘Millennials and GenZ, this is your time’

Keiser believes that now it is time for millennials and Gen Z to step in and invest in Bitcoin. Earlier, Keiser tweeted that any 15-year-old could beat Peter Schiff on the Bitcoin field regarding long-term profits.

Time to move past Buffett

He was already way overrated

His numbers have sucked for awhile

Millennials and GenZ, this is your time

Speaking of Gen Z investing in Bitcoin, another co-founder of Morgan Creek Digital, Jason A. Williams, has taken to Twitter to share a photo of his 12-year-old daughter who decided to go all-in on Bitcoin and asked her father to help her.

Just helped my 12 year old daughter go all in on #bitcoin.

“I want to put all my money in Bitcoin Dad, can you help?” pic.twitter.com/AuI0MQIEgP

Crypto influencer Meltem Demirors has tweeted that since the tech sphere is now bringing outsize returns on investment, and S&P 500 has tech stocks of five companies included in it as well, Warren Buffett is bound to start investing in this sphere.

But she seems doubtful that he will choose Bitcoin.

serious question: Buffett and Munger are not tech investors

what is Berkshire gonna buy?